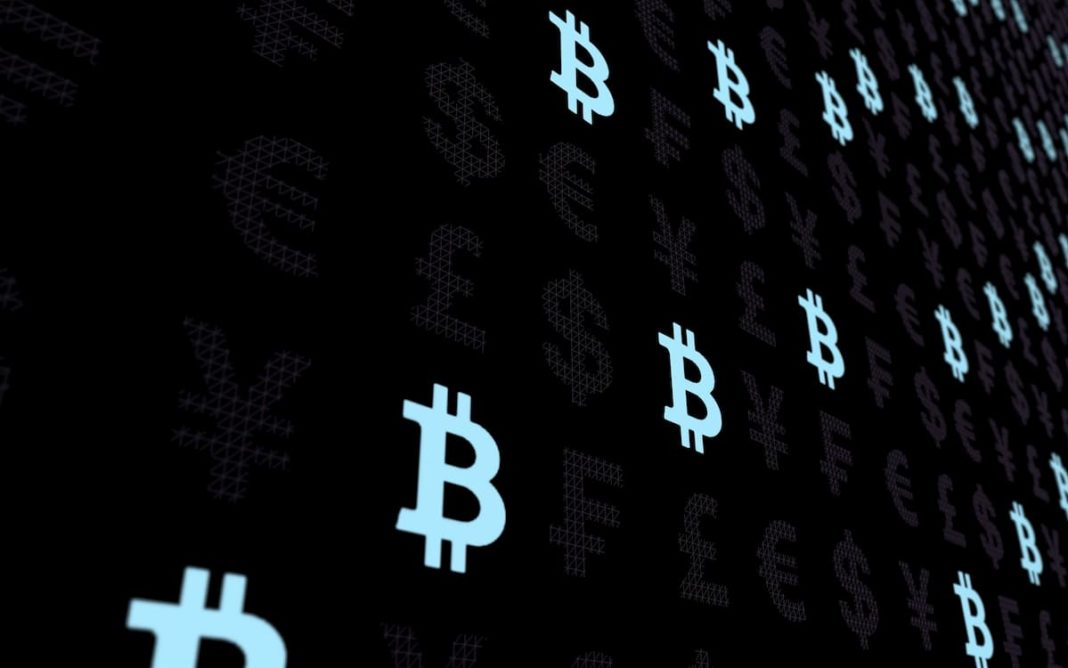 Satoshi Nakamoto, the mysterious creator of Bitcoin, had new email correspondences revealed last night. But unlike what we could imagine, they bring more mysteries than answers about who Nakamoto was.

The new emails were shared with Michael Kaplikov – professor at Pace University in New York – by Nathaniel Popper, who wrote “Digital Gold: Bitcoin and the Inside Story of Tthe Misfits Millionaires Try to Reinvent Money”.

Popper had access to three correspondences between Hal Finney and Satoshi Nakamoto dating from the early days of bitcoin. The emails were provided by Fran Finney and their authenticity was checked by the Coindesk portal.

Satoshi worked for a year and a half on building Bitcoin, in that pre-launch period only a few people had access to the program's plans and code.

In an email sent on November 19, 2008, Hal Finney questions Nakamoto about the viability of his transaction system. Nakamoto released the cryptocurrency white paper on October 31, 2008 and the first question that arose was:

“Ah, I realized, thanks for the corrections.

Part of the discussion and concern about performance may be related to the eventual size of the P2P network of nodes. How big do you think it will become? Dozens of nodes? Thousands? Millions?

And for customers, do you imagine that this could scale to close to 100% of global financial transactions? Or do you see it being used by some kind of "core" with a subset of transactions that have some special requirement, with other transactions using a payment system that may be based on Bitcoin? "

Years later, the discussion would lead to a fork (a separation from Bitcoin) that divides the cryptocurrency community to this day.

The creator of Bitcoin revealed to the world its creation on 10/31 with the whitepaper, but only launched the cryptocurrency on January 3, 2009 (date of the first mined block) and the network was not aired until the 8 when it published the source code of your creation.

The same day, Satoshi publishes on the cypherpunk email list about the network being online and sends a new email to Finney with the same information:

“Hello, Satoshi, thank you so much for the information! I should have time to look at it this weekend. I'm looking to learn more about the code.

Finney had previously published private emails with Nakamoto to the Wall Street Journal. But these two above are new and although simple they reveal more mysteries about the figure of Satoshi.

Derek Atkins, Finney's friend and also a member of the encryption email list, suggested that the problem could be attributed to the way Satoshi's computer was set up.

“Let's assume that the sender's system is set to local time instead of GMT (which is / was common in Windows), but also suppose there is an incorrect setting in the sending computer's local time zone. This could explain the discrepancy.

However, if the system is configured for local time and not DST (Daylight Saving Time), this would also explain the discrepancy. As of October 31, 2008, there was a 12-hour difference from EDT to ‘GMT + 8’, while in January there would be a 13-hour difference because (USA) returned to standard time. ”

Hal, who was also a close neighbor of Dorian Nakamoto, another iconic figure in the history of Bitcoin, lived in the United States, in the state of California. In the USA, the time was moved back an hour on November 2, 2008 and then the gap with Japan increased by an hour.

At first, this seemed like a plausible explanation (assuming Satoshi was not really in Japan), but Satoshi's emails to the November 8, 2008 and January 8, 2009 encryption mailing list also have no stamps contradictory dates.

It is possible that Satoshi initially set his computer's clock to Japan time based on the difference in pre-DST time zone and then forgot to make the adjustment. But that would not explain why your other post-DST emails do not exhibit the same abnormality.

Based on Satoshi's email to Finney of January 12, we know that at that time he was somewhere with limited connectivity, so maybe his computer's internal clock was out of sync:

“Unfortunately, I can't get connections from where I am, which made things more difficult. Your node receiving incoming connections was the main factor in keeping the network running for the first two days. ”

It is possible that immediately after sending an email with “normal” date stamps on January 8, Satoshi traveled to a location in a different time zone with limited connectivity, from which he sent an email to Finney the next day.

Another possibility is that Satoshi (or the various team members behind the moniker) used several computers, some of which were precisely configured and others not. But none of these theories seems quite satisfactory, according to Kaplikov.

A more bizarre theory depends on the popular hypothesis that Finney himself was Satoshi. If we assume that he connected Satoshi's email to his primary email account ((email protected)) for convenience, so that he doesn't have to log in to his Vistomail account every time, this may explain why the server Finney.org would receive before the Anonymousspeech.com server.

It would also explain why Finney chose not to share these emails with the Wall Street Journal and why those he shared did not have most of the header data. But we must admit that, like the other theories mentioned above, there is no really concrete evidence to give any certainty.

See also: The many facts that point to Hal Finney being Satoshi Nakamoto