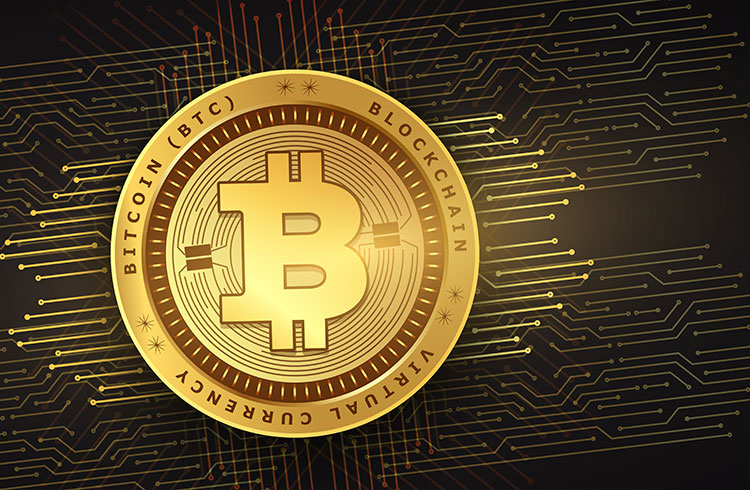 A new protocol has arrived on the market that allows for even more private instant payments on the Bitcoin network: LNProxy. This is a new tool that allows Lightning Network users to hide sensitive data in payment invoices, thus increasing privacy.

This open-source independent development, whose creator is anonymous, can be used on any invoice in the BOLT 11 format. In the protocol, the user must pay a small extra fee for obfuscating his information.

A Lightning network payment invoice is the counterpart to a payment address on the main Bitcoin network. The account is generated indicating the network address of the receiving node. This could be a failure in the user’s privacy, since it is possible to know how much BTC he has.

However, with LNProxy, the user will only have to insert the invoice and the solution will generate a new link, with the data already hidden. For this to be possible, the LNProxy node receives the invoice and creates a new one, hiding the original customer data. To provide security without needing to trust a third party, the node pays the bill to the issuer. Thus, whoever looks at the transaction, only sees information from the LNProxy node.

In addition, the solution adds a private connection system via TOR to its API. This allows hiding the IP between the sending node and the LNProxy node. At the moment, LNProxy is in the testing phase. According to some Twitter users, the application has been generating occasional errors when generating invoices.