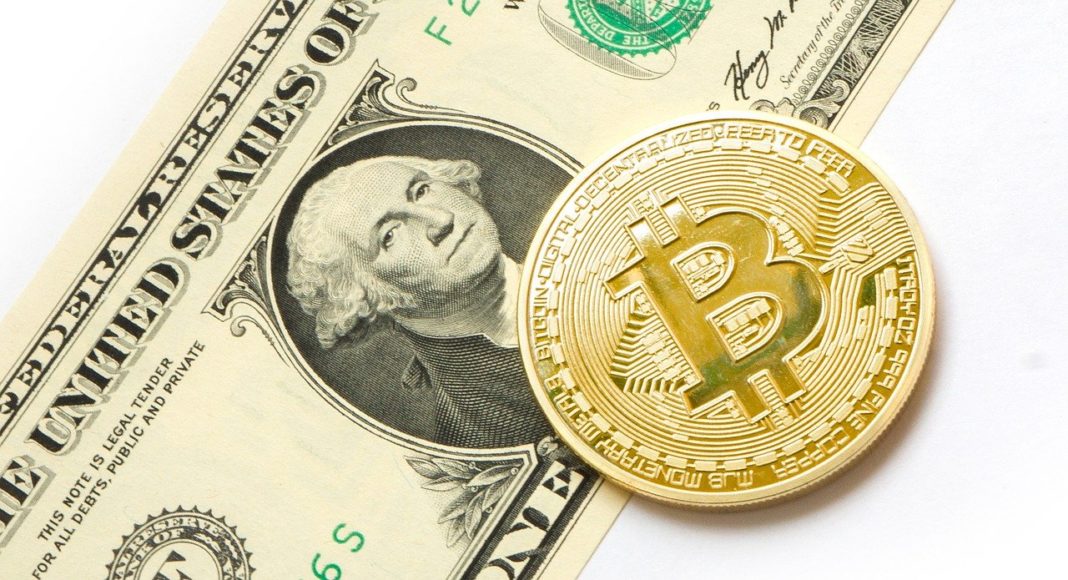 Will the US $ 1.9 trillion stimulus package benefit Bitcoin? The US administration will sign checks for $ 1,400 to millions of Americans. And many will be flocking to Bitcoin.

The $ 1.9 trillion US stimulus package, a big boost for the bitcoin price ? At least, that's what a survey conducted by Mizuho Securities of 235 people suggests.

Millions of Americans will soon receive a check for $ 1,400. This payment aims to revive the economy, seriously affected by the Covid-19 crisis. However, two in five beneficiaries plan to allocate part of it to Bitcoin.

Between Bitcoin and stocks, an obvious choice

It would therefore be nearly $ 40 billion out of a total of $ 380 billion that could benefit Bitcoin and stock purchases in the financial market. And this isn't the first study to suggest so.

A month earlier, a Deutsche Bank study came to the same conclusion. She suggested that $ 170 billion could be allocated to the equity market. According to Mizuho Securities, 20% of stimulus checks would be converted (up to 20%), into Bitcoin and / or shares.

13% of respondents even plan to allocate 20 to 80% of this amount to these assets. But which bitcoin or stocks will appeal to these new investors the most? Cryptocurrency stands out widely in terms of popularity.

Too much greed triggers a correction in BTC

“Bitcoin is the preferred investment choice for check recipients. It accounts for almost 60% of the additional spending, which can imply an additional $ 25 billion in bitcoin spending from stimulus checks, ”notes Mizuho Securities.

" This is 2-3% of bitcoin's current $ 1.1 trillion market cap. “, Continue its analysts, Dan Dolev and Ryan Coyne. A perspective likely to raise the BTC value ?

After a euphoric weekend, Bitcoin's price fell sharply from over $ 60,000 to under $ 55,000. According to Cointelegraph, this correction can be explained in part by a record $ 500 million in liquidations on the main exchanges.

" There is excess greed in the system, with 60% of contracts having a leverage of 20x or more. Long sell-offs are an artifact of the current bull market », Comments on Twitter the founder of Glassnode.