Home News Netflix to release documentary about the mysterious life and death of bitcoin... 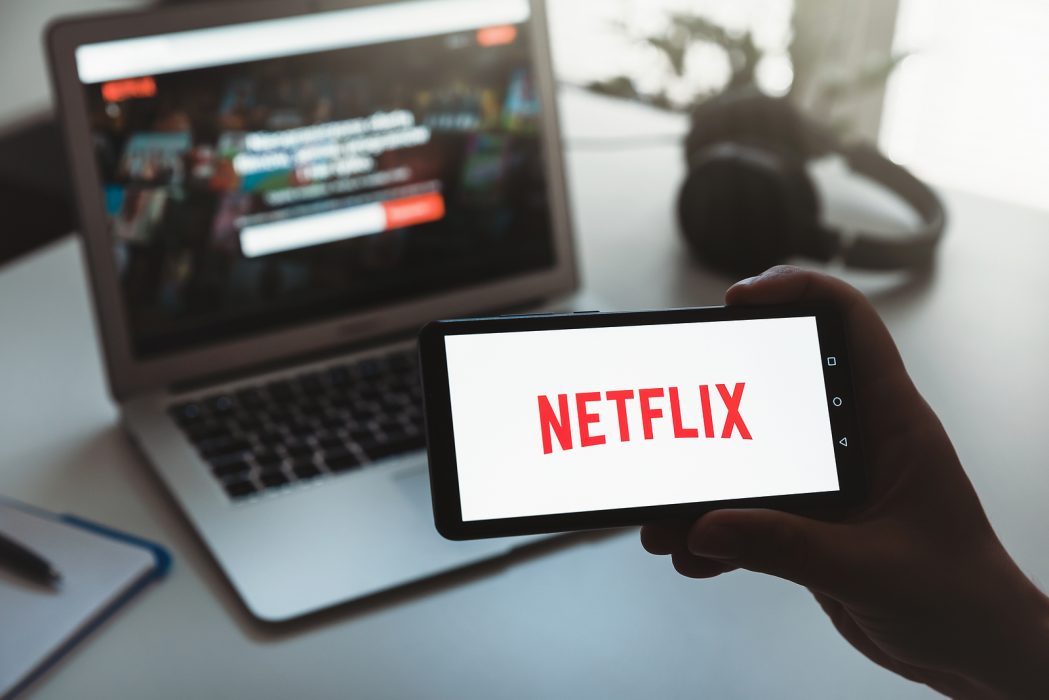 Online streaming platform Netflix (NASDAQ: NFLX), which also functions as a film, series and documentaries production company, has announced that it will produce a film about the late founder of cryptocurrency broker QuadrigaCX, Gerald Cotten.

Gerald, for many, faked his death and got away with millions in cryptocurrencies.

In a tweet from Netflix on Thursday, the platform announced that the documentary “Trust No One: The Hunt for the Crypto King” will premiere in 2022.

The story, which follows “a group of investors turned detectives”, will focus on the events surrounding the death of Cotten, who allegedly died while volunteering at an orphanage in India, and who, according to allegations, did not actually die, but he just ran away and took about $190 million worth of cryptocurrencies from QuadrigaCX users.

Gotten died in December 2018, allegedly due to complications from Crohn’s disease. At the time, he was the only person to have access to millions of cryptocurrencies from more than 100,000 users with wallets at the QuadrigaCX center.

For a long time, there was never any evidence to suggest any kind of scam, but further investigation revealed that Panama-based payment processor Crypto Capital could have control of many of the funds.

After Cotten’s death, QuadrigaCX manager Ernst & Young began selling other assets in the founder’s estate, raising about $30 million in November. However, the company said it received 17,053 complaints from QuadrigaCX users, totaling more than $170 million.

The crypto world has had its share of controversial and charismatic figures in the 12 years since the technology was first introduced.

This year, computer programmer and cryptoevangelist John McAfee died in his prison cell in Spain following a court decision that he could be extradited to the United States on charges including failure to file 2014-2018 tax returns and supposedly not reporting related income.

Netflix has become known around the world for producing documentaries that provide disturbing accounts of controversial figures, including Michael Jackson and singer R. Kelly.

Details about the documentary’s casting or direction are still sparse, but the trailer suggests how to evade authorities through plastic surgery and a yacht.