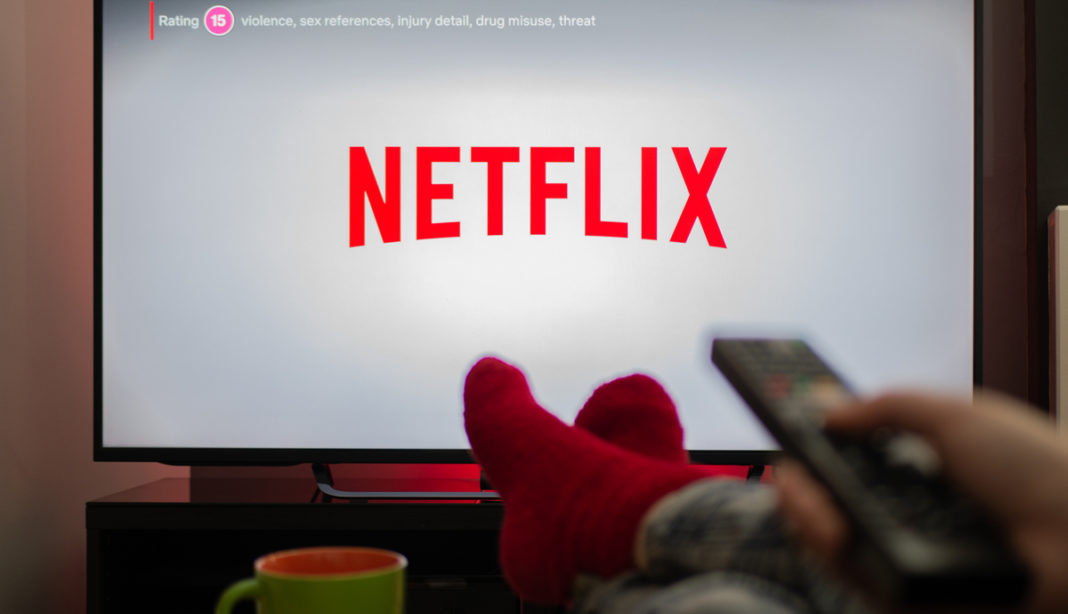 The most popular video streaming services have a lot of content about cryptocurrencies. Portal do Bitcoin has selected films and documentaries on Netflix, Amazon Prime and YouTube that aim to unravel the crypto universe.

Most of them are aimed at a beginner audience. But not everyone.

Some documentaries go deeper into the history of Bitcoin, telling how the network was created and went from a close-knit community to a universe with fights and confusion. Some even venture to explain the origins of internet encryption in the 1990s.

Check out what’s best to watch on each platform:

Amazon seems to have a special openness to cryptocurrency content. Three documentaries and a film with Kurt Russell are in the catalogue.

Furthermore, the Brazilian docuseries “Hackers” has an entire episode in its second season about cryptocurrencies.

“Cryptopia: Bitcoin, Blockchains, and the Future of the Internet”

Directed by: Torsten Hoffmann
Release: May 7, 2020

It is the continuation of a documentary made five years before that, unfortunately, is not on the platform. It is the film that deals with the subject more densely, leaving the beabá on blockchain and mining and going into specific details of the cryptocurrency world.

The director, Torsten Hoffmann, is clearly a scholar of the subject and seeks contradictions by making his interviewees confronted with predictions made in the first film that did not come close to materializing.

In the first film, it was said that transactions would be fast and almost free, which, according to Hoffmann, was far from the truth when the second documentary was made.

It is at this point that the film enters the dispute between notorious Bitcoin market figures such as Roger Ver (owner of the Bitcoin.com website) and Samson Mow, president of Blockstream. The documentary shows how the controversies between the original enthusiasts led to the creation of Bitcoin Cash.

Watch the trailer below:

Released before the first sharp rise in bitcoin prices in 2017, this documentary already sounds dated. The movie primarily focuses on bitcoin as a medium of exchange, but it is a good introduction to what cryptocurrencies are, how blockchain works, and what mining is all about.

Four years later, bitcoin is increasingly used as a store of value and a means of hedging against inflation.

The documentary shows dentists, cafe owners, street musicians, getting paid for their services and products in bitcoin and showing how this would be a close path to be achieved. Several times it shows how simple and fast the operations are and that this would naturally lead to it being adopted as the usual medium of exchange.

This asset was so perceived as yet another medium of exchange that one interviewee, Jerry D. Chan, former vice president of Goldman Sachs, withdraws bitcoins from an ATM and receives them through a QR Code receipt. The economist explains how it works, shows the paper to the camera, and says, “By the way, if you scan this code and are the first to do so, these bitcoins will be yours.”

Although very explanatory, the film is lost in its enthusiasm: the controversial Roger Ver appears preaching bitcoin as a panacea for all the ills of the world. The documentary wants to make believe that it is the solution to ending poverty in Africa, showing images of substandard schools on the continent with a triumphant narration on top.

Watch the trailer below:

“Banking on Africa – The Bitcoin Revolution”

The title is bold and suggests that the African continent would be on the verge of a revolution due to the use of bitcoin. This revolution would bypass the States and be led by individuals. One of the interviewees even says that it would be up to each one to decide whether or not to promote tax evasion.

Despite the absolutely dazzling tone, the film is held together by the strength of its characters.

One interviewee promotes a project for people around the world to pay for electricity for schools in Africa through bitcoin. Devices connected to local electricity networks receive the cryptocurrency, record the transaction on the blockchain and send it to the electricity supplier’s prepayment system.

The result is an enlightened school and emotional staff. But after the initial impact, it’s impossible not to perceive the scene more as a theater for the crowded room of students at the Massachusetts Institute of Technology (MIT) in Boston, who are watching the experiment live via an online broadcast, than a viable alternative to a consistent public policy, which aims to end the problem of supplying electricity in remote locations.

By far the most interesting is the story of the Botswana citizen, who started learning about bitcoin while trying to do jobs online while seeking medical help for her son in South Africa. The child died and the woman fell into several scams, but persevered. Over time, he bought a small farm and a car with the income from bitcoin and began to dedicate himself to teaching people about the technology.

See the trailer below:

The episode about cryptocurrencies of the series “Hackers” is intended for those who still have no (or almost no) contact with the topic. It explains what cryptocurrencies, blockchain, mining and financial costs are.

The series is interesting for presenting divergent views, from maximalist enthusiasts to lawyers wary of the use of crypto for value hiding, to a debate on whether or not it is more expensive to transact in bitcoin than in the traditional credit card system.

The film’s synopsis says that “with the current rise of cryptocurrency, people are finding ways to exploit the global system and economy. After uncovering evidence of fraud, a young agent named Martin is tasked with following a long trail of corruption and theft. During his investigation, he discovers that the people involved are more powerful than he could ever have imagined.”

The great asset of the feature is having Kurt Russell in its cast, but the rating on IMDB, one of the most popular networks of movie reviews on the internet, is only 5.3.

Netflix does not have specific content on bitcoin and cryptocurrencies in its Brazilian catalog. However, the company has already announced that it will tell one of the most mysterious stories in the cryptocurrency market: the death of Gerry Cotten, creator of Canadian exchange QuadrigaCX.

The businessman allegedly died suddenly during a trip to India at the end of 2018. As the sole holder of the exchange’s private keys, all QuadrigaCX customers suffered a loss of around R$1.3 billion when they lost access to their private keys. cryptocurrencies stored on the platform.

But the streaming giant has very interesting content for those looking to learn more about the concept of money as a whole. The series “Explicando”, made in partnership with the American portal Vox, has an entire season on the subject.

Below you can see the full episode with Portuguese subtitles in which the stock market is explained in a simple but intelligent way. The documentary shows how the capital market has gone from being an extension of the real world of providers of products and services to an entity with no apparent connections to anything solid.

YouTube has thousands or even millions of original content about bitcoin and cryptocurrencies. Much of it from vloggers, trained or not, doing analysis and trying to predict the future.

Curation must be done with care. Within this ocean of videos, the documentary “The Roots of Bitcoin”, by the ReasonTV channel, stands out for the analytical work of understanding and showing how cryptography emerged largely from (utopian?) from a group of mathematicians and programmers who predicted a battle already in the prehistory of the internet: it would be a tool either to end oppression and censorship or to put into practice the most sinister dystopias.

An interesting material is the one made by the Vice portal in partnership with HBO on blockchain. The production traveled to Russia and interviewed the creator of Ethereum, Vitalik Buterin, to understand how the dispute is going for what they are calling “Internet 3.0”.

For those looking for content made in Portuguese, economist Fernando Ulrich’s channel has been a point of study on bitcoin for many years before the topic reached today’s level of popularity – we can say that, when Ulrich arrived, “it was all bush” .

“The Roots of Bitcoin”

“Inside The Cryptocurrency Revolution”