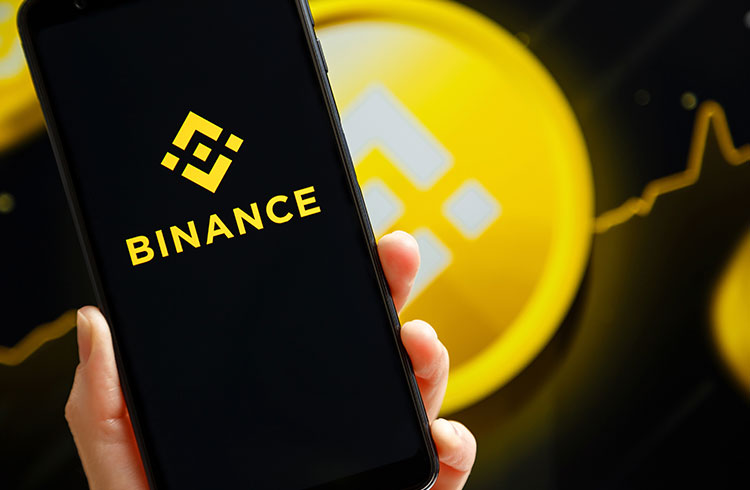 A new report has shown that Binance’s blockchain, BNB Chain, is the most vulnerable to attacks and scams. According to research by crypto risk monitoring firm Solidus Labs, nearly 12% of all BEP-20 tokens – BNB Chain’s standard – are fraud-related.

That’s more than the 8% of the standard ERC-20 tokens on the Ethereum network that are linked to scams. In third place is the Polygon network, with 1.2% of its tokens and smart contracts related to illicit activities.

Attacks and Scams in the Crypto World

The report points out that many scams in the crypto market, especially the biggest ones, have become news. However, most of these scams don’t have as much repercussion.

“While some of the big rug pulls and scams are news, like the famous Squid Games Token, which is estimated to have cost users around $3 million in lost funds, the full picture of our data shows that the vast majority of these scams go through. unnoticed,” said Solidus Vice President of Regulatory Affairs Kathy Kraninger.

Also according to the Solidus report, there is a record of 15 blows per hour on the market. In the past two weeks alone, the company has detected 188,525 smart contract frauds across 12 major blockchains, including BNB Chain, Ethereum, and Polygon.

The study also concluded that around US$910 million (R$4.8 billion) in fraudulent ETH passed through regulated and centralized exchanges.

According to Solidus, these smart contract scams are designed to steal money from investors in a more subtle way than other similar exploration activities, such as rug pulls, where the developer drains investors’ money from the project. In this case, a fraudulent token contract is deployed, copying a known token token to trick victims into investing.

In early October, as reported by CriptoFácil, BNB Chain suffered one of the biggest hacker attacks of the year, losing at least BRL 500 million. The attack in question was limited to the BNB Smart Chain, more precisely to BNB Chain’s native bridge, the BSC Token hub.

During the exploration, the criminal forged evidence of security inside the bridge, exploiting a bug that checks for legitimate evidence. In this way, the hacker managed to mint 2 million BNB tokens, worth almost BRL 3 billion.

On-chain data shows that the hacker transferred more than BRL 500 million to third-party networks including Ethereum, Fantom, Polygon, Avalanche and Arbitrum. But most of the assets remained in the hacker’s wallet on BNB Chain itself after the team brought the blockchain to a standstill.