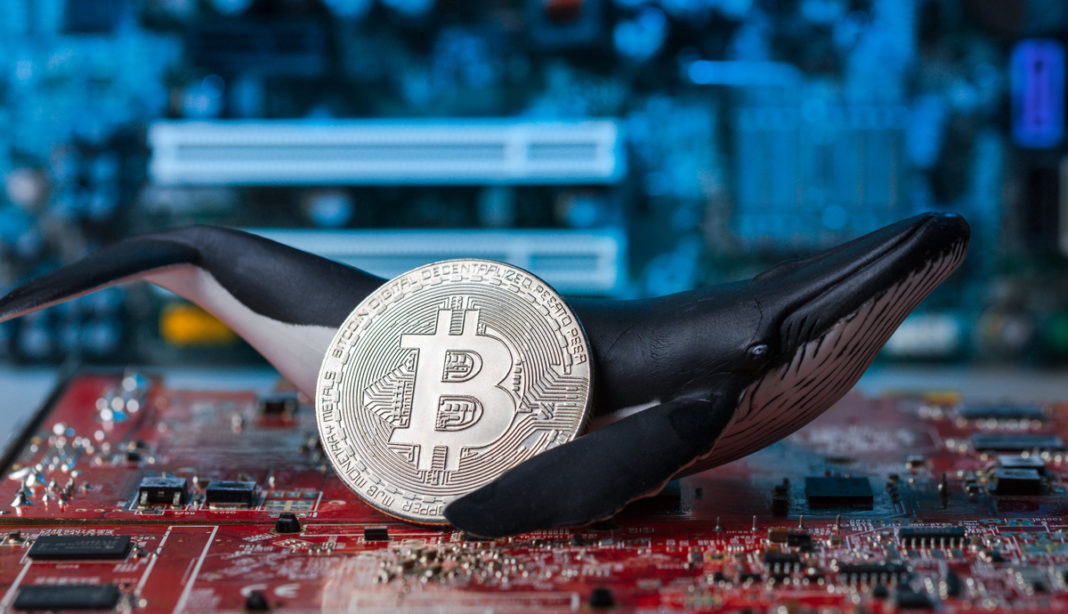 A mysterious whale transferred around R$10 billion in bitcoin in a single transaction over the network during Monday night (12). The amount is equivalent to 44,598 BTC in the currency’s current quotation, which this Wednesday is traded at around R$ 249 thousand, according to the Bitcoin Price Index (IPB).

When analyzing the public data of the BTC blockchain, what is most striking is the fact that to transact the billion dollar amount, the whale — a term that refers to a person or company that holds large amounts of cryptoactives — paid a minimal fee of 0.00001713 BTC, equivalent to BRL 4.

“That’s a transaction fee of approximately 0.0000000389%. No third party was needed. No person/government/company may interrupt or reverse this transaction”, he wrote @coinbeastmedia on Twitter when sharing the event.

It is not uncommon for whales to rely on the security of the net to transfer large amounts of money. In early August, a whale transferred R$2.2 billion in BTC in one go, but paid a higher fee of R$470.

As both portfolios involved in Monday’s transaction are unknown, it is not possible to identify who is behind the moves.

On the other hand, it is possible to notice that the two addresses were emptied after the transaction, suggesting that they were used as a kind of “bridge” from the bottom to their final destination. Thus, it is not known whether the assets were liquidated in the market or just reallocated for security reasons.

This strategy of spreading the assets on the blockchain at different addresses is common in the over-the-counter (OTC) market and has become a way to preserve the identity of whoever is receiving the cryptoactives, be it a whale or an institutional investor.

The crypto community tends to be on the lookout for heavy transactions that happen on the blockchain, as they can have an impact on the currency price if tokens are dumped in the market. After all, when assets move from a portfolio to an exchange, it usually means they will be put up for sale.

This crypto is resisting despite the general decline in the market!