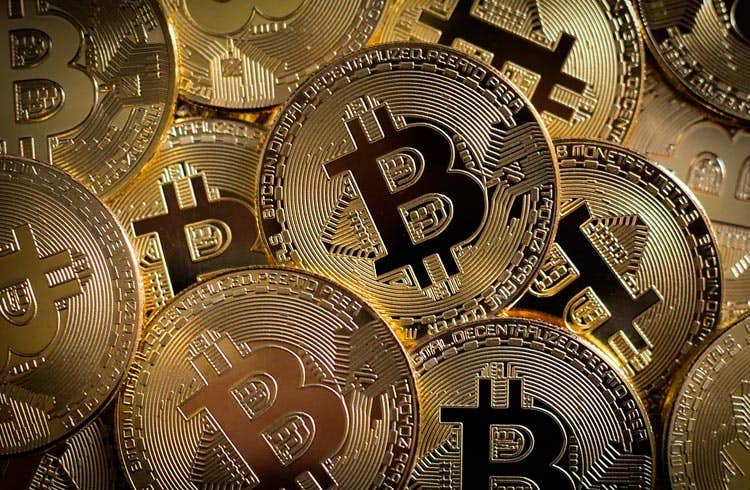 A Bitcoin wallet (BTC) move 484 BTC this Wednesday (18), which is equivalent to R$ 115 million at the current price. The information was released by the Whale Alert transaction tracking service via Twitter.

Although the value is relatively low, this is the address's first transaction since 2014. In other words, the portfolio has not performed transactions for nearly eight years.

According to block explorer Blockchain.com, the balance has been completely moved, leaving the portfolio with no BTC. It is not possible to determine if the “ex-hodler” transferred everything to an exchange or simply changed his address.

At first glance, it is possible to determine that the investor has accumulated BTC in at least four large transactions. The first two of them were 55 and 350 BTC accumulated in November 2013 and June 2014, respectively.

The second operation was carried out in June 2014, a year of correction in the BTC price. The price of the cryptocurrency was quoted at US$ 633, which means that the investor paid US$ 221,000 in the 350 BTC acquired.

Considering the price of the cryptocurrency at the time of writing this text (US$ 45,666), the two transactions are currently worth US$ 2.5 million and US$ 15.98 million, respectively. Therefore, the investor made a profit of 4,914% and 7,230% on each trade.

While the unknown investor emptied his portfolio, other investors withdraw BTC from their exchange accounts. In total, the whales took around 100,000 BTC, according to a graph drawn up by Glassnode.

This withdrawal was the largest recorded in the market since the big drop in March and reinforces optimism with the recent appreciation of the BTC. After all, investors don't plan, at least for now, to dispose of their positions.

Read also: About 74% of real estate funds appreciated in July

Read also: Cryptocurrencies are “Achilles' heel” in the fight against money laundering, says BC – Expert comments