Home News More than 3.5 million keys have already been registered on Pix 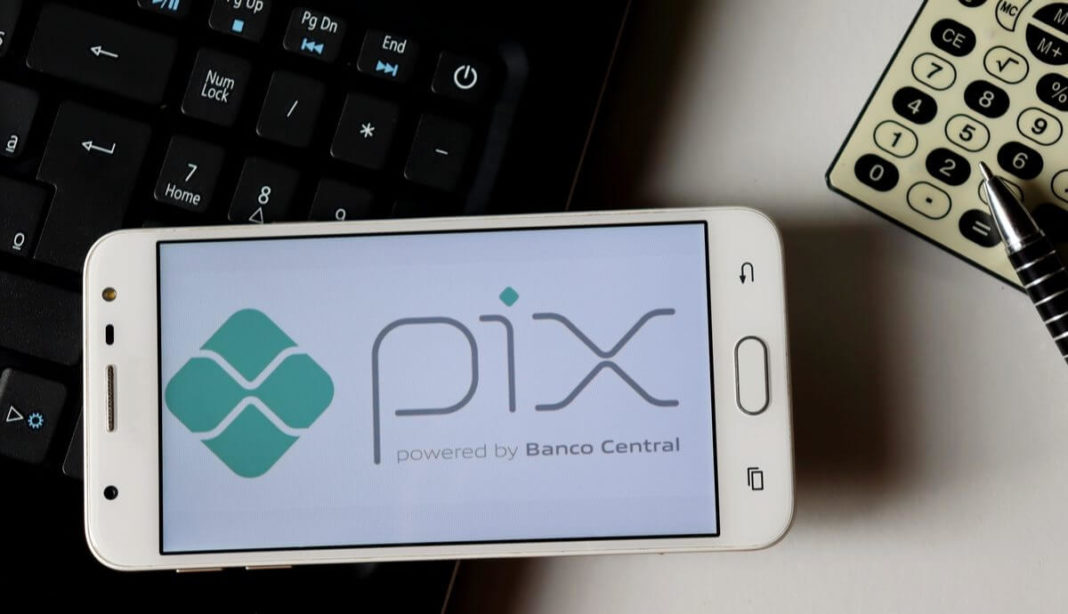 In just over nine hours, more than 3.5 million keys were registered with Pix, the new instant payment system operated by the Central Bank (BC). The volume was recorded from 9 am until shortly after 6:30 pm.

Pix entered this Monday (5) in testing phase and will start operating on November 16th.

In the first hour alone, the BC informed, 50 thousand keys were registered. The volume rose to 200,000 around 11:30 am and surpassed the million mark an hour later. In the next six hours, another 2.5 million registered.

Pix keys are a combination so that the customer – individual or legal entity – can pay and receive money in up to 10 seconds. The key consists of one of the three pieces of information, cell phone number, email or CPF / CNPJ, which the account holder must enter to make the transactions.

If the customer does not want to register the cell phone, email, CPF or CNPJ, you can ask the bank for an EVP (32-digit string) as the Pix key. This key serves as a nickname to identify the accounts of the new payment system.

The traffic of data throughout this Monday caused instability in applications of several financial institutions. Reports on social media showed slowness in apps, especially during the morning. Responsible for managing the Pix system, the BC reported that the situation normalized around 2:30 pm. Although the registration of the keys is done in the application or in site of each institution, customer data is stored on BC servers.

So far, 677 financial institutions, including banks, fintechs (startups financial sector), finance and credit unions are enabled to use Pix. To receive the approval of the BC, the institution must pass tests, such as the ability to process a certain volume of transactions per second.

For individuals and microentrepreneurs, transactions will be free, except in cases of receipt of money for the sale of goods and services. Legal entities will bear the costs. The rates will depend on each financial institution, but the Central Bank estimates that it will be R $ 0.01 for every ten transactions.

Pix will be used not only for instant money transfers and can also be used for payment of bills, electricity bills, taxes and for purchases in commerce. With the tool, it will be possible for the customer to withdraw money at the store, by transferring the desired amount to Pix from an establishment and withdrawing the bills at the cashier.