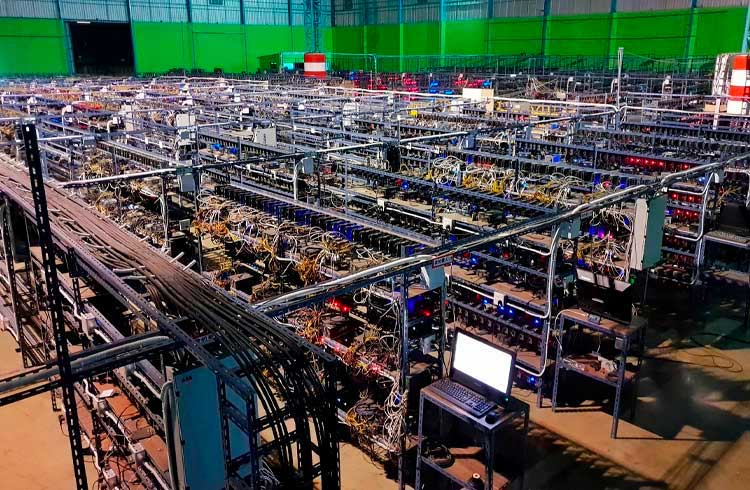 While many cryptocurrency enthusiasts criticize the centralization of Bitcoin mining in ASIC they forget an even more important player.

This is because the real power of mining is not the farms, but the pools to which the farms connect. And these pools, until then, have no supervision.

However, the Massachusetts Institute of Technology (MIT) wants to change that.

In an article published on Medium, developers DCI Gert-Jaap and Neha Narula expressed their concern that there is no public tool for overseeing Bitcoin mining pools.

Therefore, they argue that they are the most important part of network security:

“I was surprised to learn that even with the most important cryptocurrency, and one where everyone takes security seriously, we found no public oversight of mining pools… Certainly there are other attack vectors, like key theft or contracts with errors that make funds vulnerable. However, we have to verify that the base layers and the network are secure, or everything else is at risk, ”said Neha Narula.

According to the authors, the pool operator chooses the tasks to be performed and distributes them. This means that the miners do not choose which content of the block to mine. Since they receive only the block headers, not the transactions.

This contrasts with the miner who manages a complete node and works independently.

There is also a difference with miners using the new Stratum v2 mining protocol, with which they can make some decisions about the content of the block to be mined.

But, in general, miners extract what the pool allocates to them.

“This is risky: pool operators control large amounts of hash rates and can conduct attacks such as double spending and selfish mining without miners knowing it. Or a pool operator can redirect a miner's hash rate to another cryptocurrency that he employs with the same mining algorithm, ”he claims.

Thus, MIT's proposal is the implementation of the 'Pool Detective'.

A year ago, under the coordination of Gert-Jaap, MIT started the development of software that would allow the supervision of some aspects of mining pools.

Launched now, the tool records traffic between the pool and the mining hardware.

"We also record data on the propagation of blocks in the point-to-point network and also validate blocks with a complete node for each of the cryptocurrencies we monitor," explains MIT.

Thus, according to MIT, Pool Detective can detect inappropriate behaviors, such as selfish mining and proof of job execution on another blockchain.

Read also: Major threats to Bitcoin and Ethereum are revealed by expert

Read also: Check out the five crypto assets that were most valued during the week