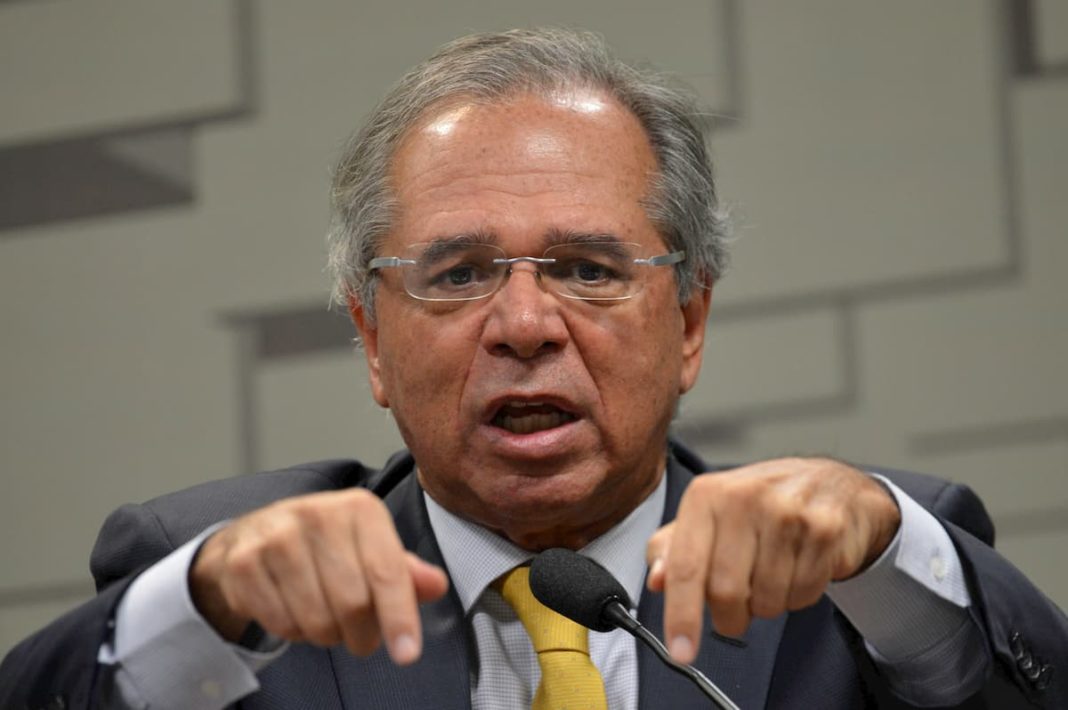 But a lot has happened besides the main cryptocurrency rally.

On Monday (03/27) three banks were burned, several ATMs vandalized, roads closed and a clash took place in the city of Tripoli in Lebanon. Not even the fear of the covid19 stopped the protests.

The protests left 53 soldiers wounded, at least 1 dead and also brought more instability to a government in crisis. With a debt equivalent to 150% of GDP, Lebanon is unable to recover, having asked for help from the IMF.

The situation in Lebanon is very complicated, there the banks confiscated money from the population with the government's approval to save themselves. The government is also bankrupt and is desperately asking for help from the IMF.

And now many of them are closed due to popular revolt.

It's that story, leave only what you can lose in the bank.

At least 66% of Europe is confident of a prosperous future for Bitcoin. The data comes from a survey conducted by Bitflyer, a Tokyo-based exchange, and includes more than 10,000 respondents.

In addition, of the more than 10 countries included in the survey, Italy is the most optimistic: 72% believe in the longevity of the cryptocurrency. This is possibly due to being the country most affected by Covid-19 in March.

Of that 72%, there was also the highest proportion of people who think Bitcoin will be the main currency of the world economy in the future.

Always stay tuned in the news following Cointimes on Telegram.