Home News Miner buys 17,595 new machines and becomes the largest in the US 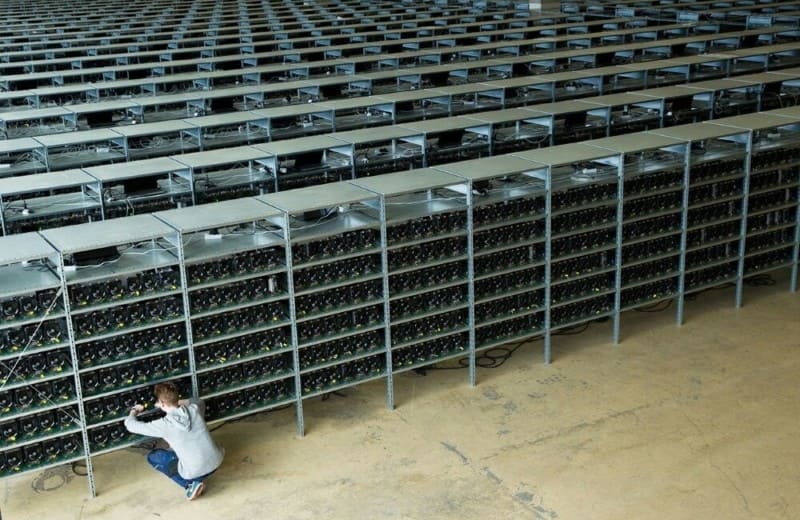 Today (26), Core Scientific announced a partnership with Bitmain to facilitate the purchase of 17,595 new bitcoin mining machines on behalf of its growing list of customers, as well as its own operational needs.

Core Scientific's contract with Bitmain means the largest number of S19 machines purchased by a single blockchain hosting company and reaffirms its position as the largest hosting provider on the market.

The S19 Antminers represent the newest model of digital mining machines from Bitmain, which will be received and deployed in Core Scientific's 60,851 square meters of data centers located in the United States over the next four months.

In this way, more hashes are attempted per second in the search for a new valid block (accepted by the current mining difficulty algorithm) using the same amount of electricity.

The increase in the "American hashrate" may mean further decentralization for the Bitcoin network, which currently concentrates most of the mining power in China.

"Our ongoing purchases in the midst of this global pandemic have demonstrated the ability of our team to successfully serve our growing list of institutional customers with the newest and most efficient equipment and host them in the best facilities in North America."

See also: Mining Bitcoin at home, is it worth it?