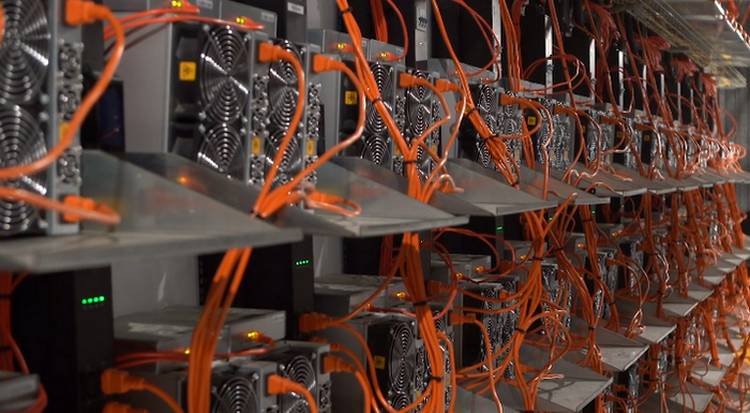 Argo Blockchain announced that its turnover had increased tenfold in 2019. Note that the company specializing in bitcoin mining and listed on the London Stock Exchange has completed its first full year of operation.

Founded in 2017, the British company, which raised £ 25 million during its IPO on the London Stock Exchange, has started trading mining of cryptocurrencies in 2018. It is thus its first year of full operation.

"Our mining operations continued to generate the best mining margin in the industry in the last quarter despite softened market conditions from the previous quarter," said Peter Wall, CEO of Argo Blockchain.

Today, the firm has mining parks hosting a total of more than 13,000 machines dedicated to cryptocurrency mining, including more than 6000 latest generation Antminer T17, the new ASIC model from the Chinese manufacturer Bitmain.

Over the next 3 months, it plans to install 3,500 additional machines, mostly Antminer T17.