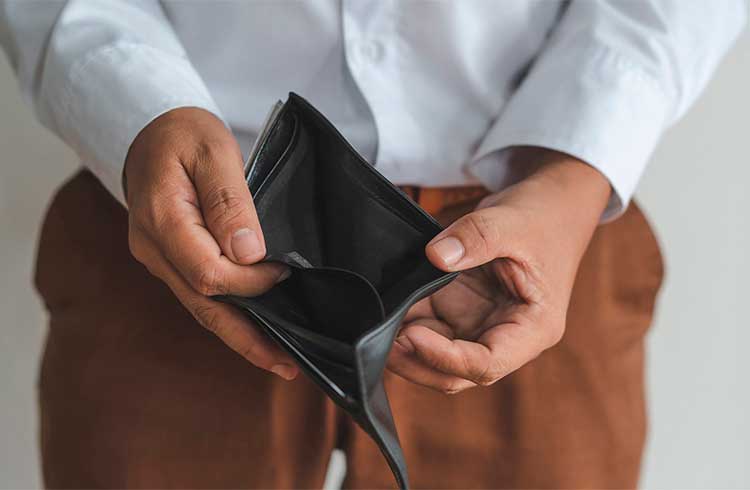 Midas Trend is a company that promised income with cryptocurrencies. However, the company left thousands of customers injured after stopping withdrawals.

The justification, according to the owner of the company, was a supposed attack of hackers poorly explained. On Instagram, Deivanir Santos continues to sport pictures of his life with expensive clothes and gold objects.

Meanwhile, Midas' recovery plan has been halted. According to the assistant to one of Midas' greatest leaders, investors have not received for three weeks.

From the start, Midas Trend's recovery plan was not beneficial to customers. Lawyers even told CriptoFácil that the agreement was worth “less than bread paper”.

However, some decided to give up the lawsuits and accept the agreement, motivated by the need to quickly recover at least part of the money invested.

The problem is that the people behind the company themselves claim that payments are stalled.

After customers complained about the silence, an assistant to one of the leaders took the position via audio.

He says payments have been at a standstill for three weeks. Before that, weekly payments were made, but only in small amounts.

The man also says he does not know when Midas will pay again. Below, you can listen to the audio in its entirety:

Customers are forced into lengthy processes

In the audio, it is also said that Midas will pay only in Bitcoin and that the processes to receive should be redone. The process consists of sending a selfie, holding a paper with information.

However, customers are complaining that the lawsuits have flaws that are not explained. It is thought that the failures are intentional, in order to "roll up" the payment of investors.

In the image below, a customer asks what is wrong with her information:

It is important to note that this has already occurred in other companies. In these cases, the identification process was purposely charged a second time to delay payments.

While Midas Trend customers are not paid, the whereabouts of Deivanir Santos are unknown.

Read also: Brazil's public debt can be reduced by up to 10% by the Central Bank