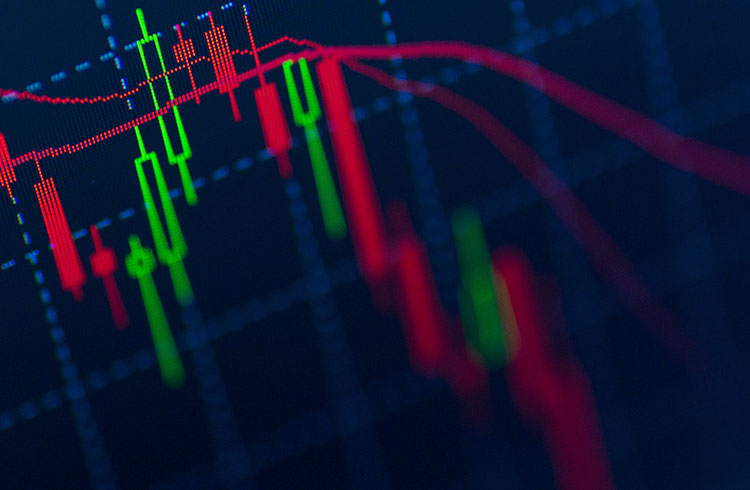 This Monday (13), the company’s shares fell 28% in pre-market negotiations. This is the biggest price drop in the last five years.

Currently, the company has more than 129,000 BTC, much of it purchased with loans on the open market.

In addition to MicroStrategy, shares of other companies linked to cryptocurrencies such as Riot Blockchain and Coinbase Global also fell. Both have more than 13% drop on the day.

This current crash has seen the market value of digital assets fall to $968.21 billion. This is the first time in 12 months that the crypto market has dropped below $1 trillion.

“These roller coaster descents are getting harder and harder to bear,” said Susannah Streeter, Senior Analyst.

In addition, Celsius Network announced that it has suspended withdrawals, exchanges and transfers on its platform. The announcement took the market by surprise, raising rumors of a new bankruptcy and further declines.

Binance, meanwhile, also paused withdrawals, claiming that several transactions resulted in a delay on the BTC network. However, this explanation did not please the cryptocurrency community. After all, the platform has been accused of pausing withdrawals to stop people from selling their holdings.

This could result in liquidity problems similar to Celsius Network, the community claimed. However, about 2 hours after the outage, Binance reinstated withdrawals.

Also read: Tether guarantees that USDT reserves were not impacted by the Celsius crisis