Home News MicroStrategy buys another $ 10 million in bitcoin and adds up to... 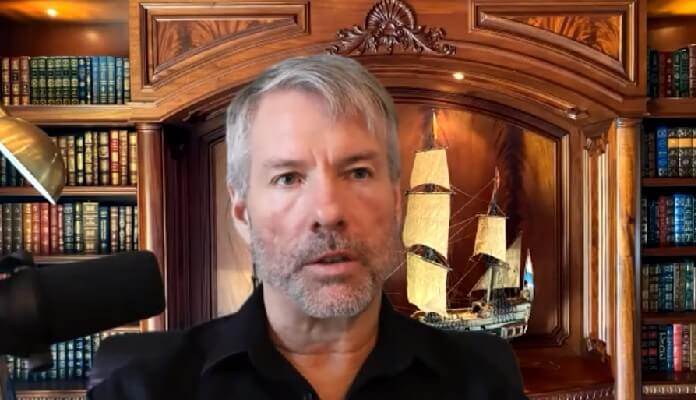 MicroStrategy bought another $ 10 million in Bitcoin. This is the latest in a series of Bitcoin purchases, as the company continues to increase its $ 4.4 billion cash flow.

MicroStrategy CEO Michael Saylor announced today that the company has purchased 205 Bitcoins for about $ 10 million. He paid an average price of $ 48,888 per currency.

The company plans to continue investing in Bitcoin and increasing its holdings, according to a recent statement.

"We will continue to pursue our strategy of acquiring bitcoin and we may, from time to time, subject to market conditions, issue debt or equity securities in capital increase transactions in order to use the product to purchase additional bitcoin," said Michael Saylor , CEO of MicroStrategy.