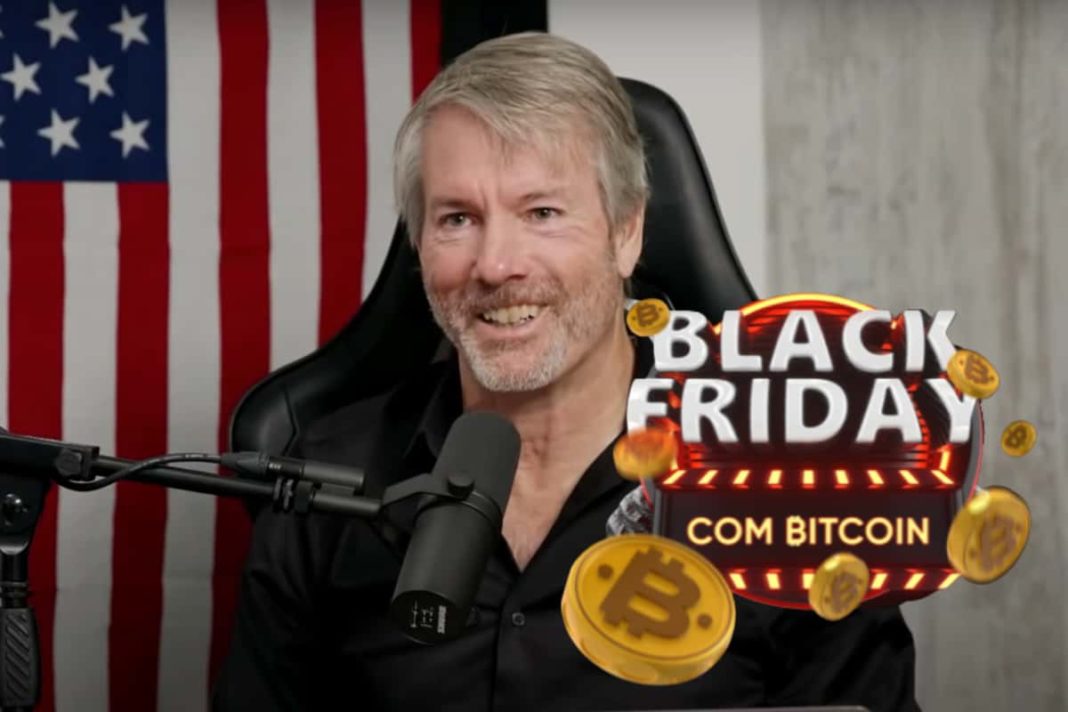 Almost 3 months after the last purchase, business intelligence company MicroStrategy announced the purchase of 7002 more bitcoins. This demonstrates not only that the company is following its strategy of using BTC as a store of value, but also that executives are keeping an eye on price movements to take advantage of discounts.

According to the document sent to the SEC (US Securities and Exchange Commission) by MicroStrategy, the purchase of BTC was carried out between October 1st and November 29th. During this period, the price varied between US$ 48,000 and the historic high of US$ 69,000.

Michael Saylor, however, wasn’t the only one to publicly announce a big buy of bitcoin in recent days. Nayib Bukele, the president of El Salvador, where Bitcoin is the official currency, also acquired some coins.

While MicroStrategy follows the movement of dozens of other companies buying bitcoin to compose its balance sheet, El Salvador is currently the only sovereign country to use money snatched from the population by taxes to buy digital currency.