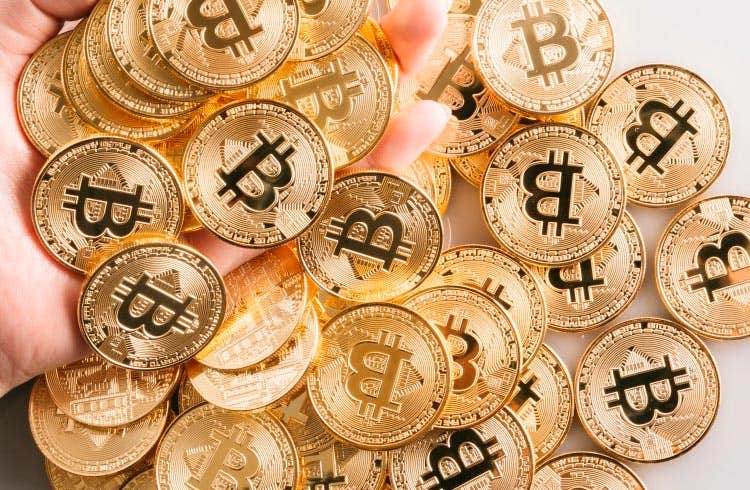 BTCs were acquired between July 1 and August 23, but the company did not disclose the specific date. The purchase brought MicroStrategy's average acquisition cost per BTC to $26,769. The company's CEO, Michael Saylor, also shared news of the acquisition.

In this way, Saylor reinforces the message that MicroStrategy intends to buy BTC even though it has accumulated a billion-dollar loss. In July, the company reported a $689 million loss on its BTCs. However, the value is an unrealized loss, as the company did not make sales.

This purchase was the first time the company bought BTC at a time of “high” in price. After all, the price of BTC was close to a defining zone just a few weeks ago. Even so, the purchase resulted in a good profit for the company.

The total purchase amount in dollars was US$177 million with the BTC being worth US$45,292. Currently, each unit costs $48,126, meaning the purchase of MicroStrategy is now worth $188 million. Thus, the purchase has already resulted in an appreciation of 5.85%.

In the accumulated total of its reserves, MicroStrategy has accumulated gains of 73.2% since it made its first purchase just over a year ago. The company's strategic vision remains focused on the long term, according to Saylor's vision.

Bitcoin grows in price and technology

By the way, Saylor's message mentioning Lightning Network (LN) didn't come by chance, as the network has reached big marks recently. First, LN surpassed the $100 million mark in BTC allocated in the network.

That is, more and more people are using LN and trusting large amounts of money in transactions. Thus, the network gradually leaves its experimental status behind and takes small but important steps towards mass adoption.

Another metric that grew was the number of nodes in the network, which now exceeds 25,000 nodes. The growth was 8% in the last 30 days. A node is essentially a “user” on the network that configures your computer to interact with other nodes. That way they can send, verify and receive information – in this case, BTC.

Finally, LN's capacity grew around 78% in the same period, going from 1,800 to more than 2,300 BTC, according to data from the 1ml website. This capacity corresponds to the total funds that can be transacted within the network.

Such growth is driven by the growing need for a solution to Bitcoin's scalability problem. As the blockchain is only capable of seven transactions per second, these solutions are necessary so that the network can be used en masse. Currently, companies like Lightning Labs and Strike are working on solutions to enable LN as quickly as possible.

Also read: Itaú says it will continue to deny opening accounts to cryptocurrency exchanges, in response to ABCB