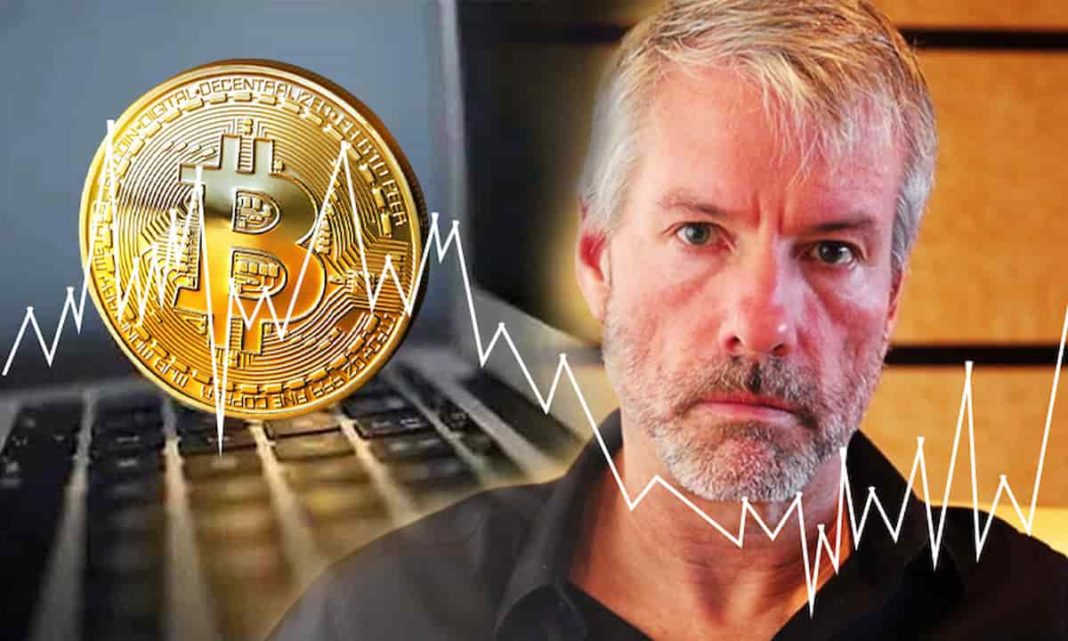 In December 2020 the company had announced that $400 million of senior convertible bonds had been converted to BTC. Now the company will take the opportunity to buy bitcoins again with a similar strategy.

It will also collect $400 million in bonds. “Senior secured notes” will be offered – which are bonds that must be paid off before most other debts, in the event that the issuer declares bankruptcy. This amount will be used to purchase bitcoins, as announced by the company.

Many institutional investors decided to pocket bitcoins after this 50% correction. Michael Saylor, founder and CEO of MicroStrategy, couldn't be left out. The company's shares performed very well at the end of last year, correlated with the rise in the price of the cryptocurrency. If the crypto market now rises again, Michael Saylor will have a positive result both with the company's investment in bitcoin and with the appreciation of its own shares.

According to the statement to the press today: “MicroStrategy® Incorporated (Nasdaq: MSTR) (“MicroStrategy”) announces that it intends to offer, subject to market conditions and other factors, $400 million aggregate principal amount of senior secured notes due 2028 (the “Notes”) in a private offering to qualified institutional buyers pursuant to Rule 144A under the Securities Act of 1933, as amended (the “Securities Act”) and to persons outside the United States pursuant to Regulation S under the Securities Act. Mobile values. The offer is subject to market and other conditions and it cannot be guaranteed whether, when or on what terms the offer will be able to be completed.

Want to earn Bitcoins?
We help you with this.
Open a free account!

MicroStrategy intends to use the net proceeds from the sale of the notes to purchase additional bitcoins. The approximately 92,079 bitcoins the company already has will be held by a newly formed subsidiary, MacroStrategy LLC.

Many investors are still wondering whether Bitcoin, now priced at $36,000, has hit bottom. Either way, this MicroStrategy news excites the bulls and could boost the price of bitcoin as well as the company's own shares.