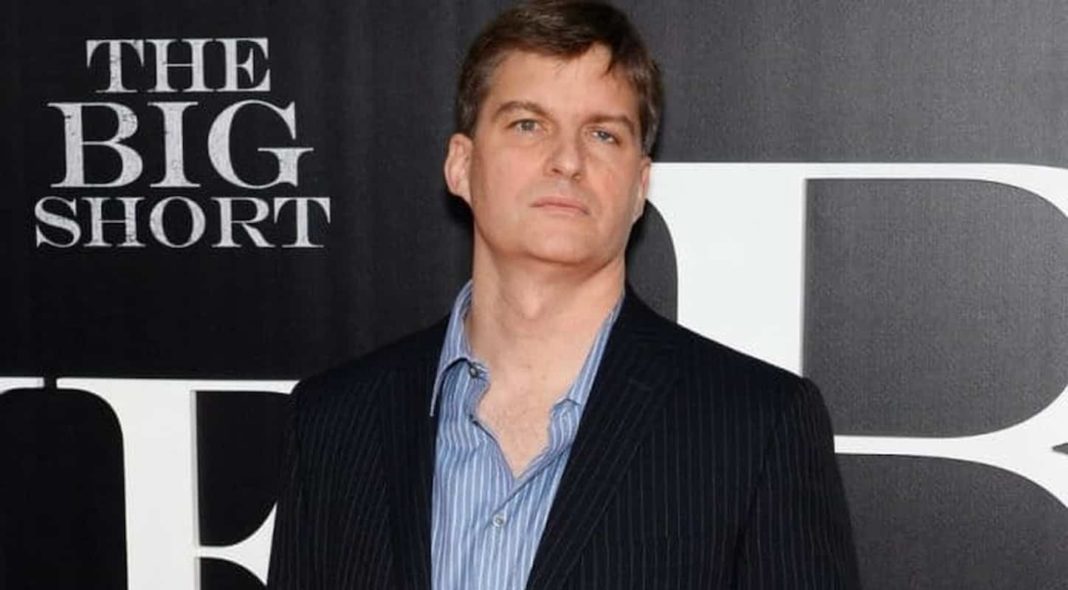 Michael Burry, famous for a financial breakthrough illustrated in the movie “The Big Short,” demonstrated why it is too soon to celebrate recovery.

The prominent investor, analyst and economist shared a chart that investors should look at before entering the market with high leverage and betting on full recovery.

The chart of the S&P500 shared on tweet clearly shows what dynamic markets have already witnessed for nearly 20 years. During the DotCom Bubble at least two attempts to recover the market took place, but all failed.

Considering the high dependency between traditional and digital asset markets, we can see the exact scenario playing out for the foreseeable future, as both cryptocurrencies and traditional assets are slowly hitting local resistance levels, which might confirm Burry’s theory.

The phenomenon that causes such a movement is linked to psychological exhaustion among investors after months of downward movement in the markets. Once most of the big players capitalize and the markets run out of liquidity and interest, the slightest occurrence of buying activity from retail investors is enough to boost assets.

Fundamentally, things for both the crypto and traditional markets have not changed. Financial regulators are still pushing the tight monetary policy narrative and are now willing to ease up until global inflation targets are met.

Due to high interest rates, investors show less demand for risky assets like cryptocurrencies and stocks. When the markets are overwhelmingly squeezed and most institutional players step aside, retail players take over and start pushing chosen assets higher. However, without institutional support, significant movements are not happening, and in the end all the purchasing power that emerged in a bear market turns into fuel for a new decline.