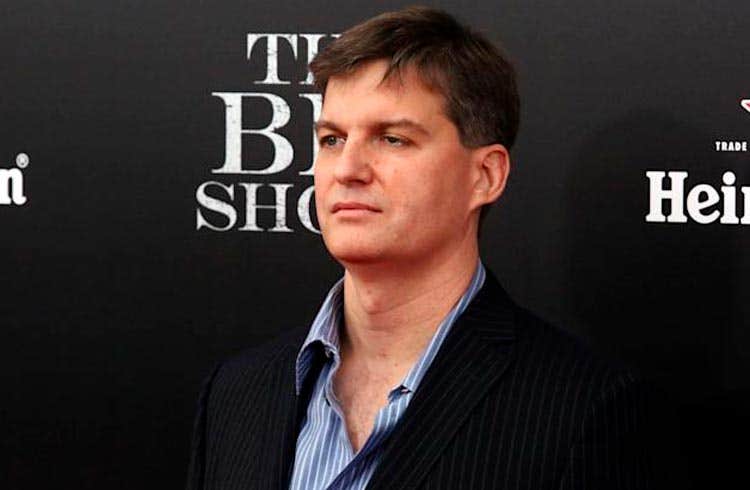 The famous hedge fund manager Michael Burry expressed an opinion that was at best contradictory on Monday (15). When talking about the cryptocurrency market, Burry called it “the biggest bubble I’ve ever seen.” However, the manager claims that he does not go short, that is, he does not bet against the market.

“I have never opened any short positions in any cryptocurrency. This is the third bubble I face in the market and it’s the biggest one. During this period I learned a thing or two. 30-year treasury bonds on the other hand…” said Burry.

Burry rose to fame in 2008 after predicting the unfolding financial crisis. He even put the capital of his manager, Scion Asset Management, at risk because of his analyses. However, Burry proved right and managed to make money after the crisis broke out. His character was one of the protagonists of the movie A Grande Aposta, in which he was played by actor Christian Bale.

Volatility makes it difficult to bet against

But why does Burry classify cryptocurrencies as a bubble and not bet against the market? After all, if he’s right, the manager can repeat the big bet (no pun intended) he made in 2008 and make a lot of money. The problem, in Burry’s view, is that he doesn’t understand how to value this market himself.

“How can you short a cryptocurrency? Do I need to offer a guarantee? Is there a small discount? Can the position be squeezed (experience a sudden increase in price)? In such highly volatile situations, I’m tempted to think it’s best not to go short. But I’m thinking out loud here,” wrote Burry.

In other words, even though Burry believes he has fundamentals to bet against the market, he understands that the strong volatility can make this bet take a long time to be paid. In this sense, it seems that the manager is seeking to avoid the problems his fund faced before the outbreak of the 2008 crisis.

At the time, Scion nearly lost the capital of all of its customers, who considered Burry’s bets “crazy.” The funds faced a series of slumps that caused customers to place orders for withdrawals almost daily.

This was the second time Burry had warned of a large bubble. The first alert came in October, when he alerted not just to cryptocurrencies, but to the entire market. In Burry’s view, the next financial meltdown will be the “mother of all crises.”

If Burry doesn’t go short against cryptocurrencies, other markets aren’t viewed with the same caution. The Zerohedge portal revealed a number of positions that Burry revealed before hiding his Twitter account.

The manager’s official profile (@michaeljburry) is eventually deactivated and then returned to active. Burry treats his portfolio in the same way, revealing and occasionally hiding his bets. The last time he revealed his investments was two quarters ago, and bets included inflation and even Tesla.

Burry even bought US$ 534 million in put options from Elon Musk’s company, which corresponded to just over 800,000 options against the company. This was Burry’s highest position in the first quarter.

Also notable was Burry’s aggressive positioning in inflation-backed securities. Also in February, Burry warned that the United States could experience something akin to the hyperinflation of the Weimar Republic, which wrecked Germany’s economy in the 1920s.

Read also: Company reveals that 60% of USDT is controlled by two companies