Home News Meet The Graph (GRT): the “Google” of cryptocurrencies 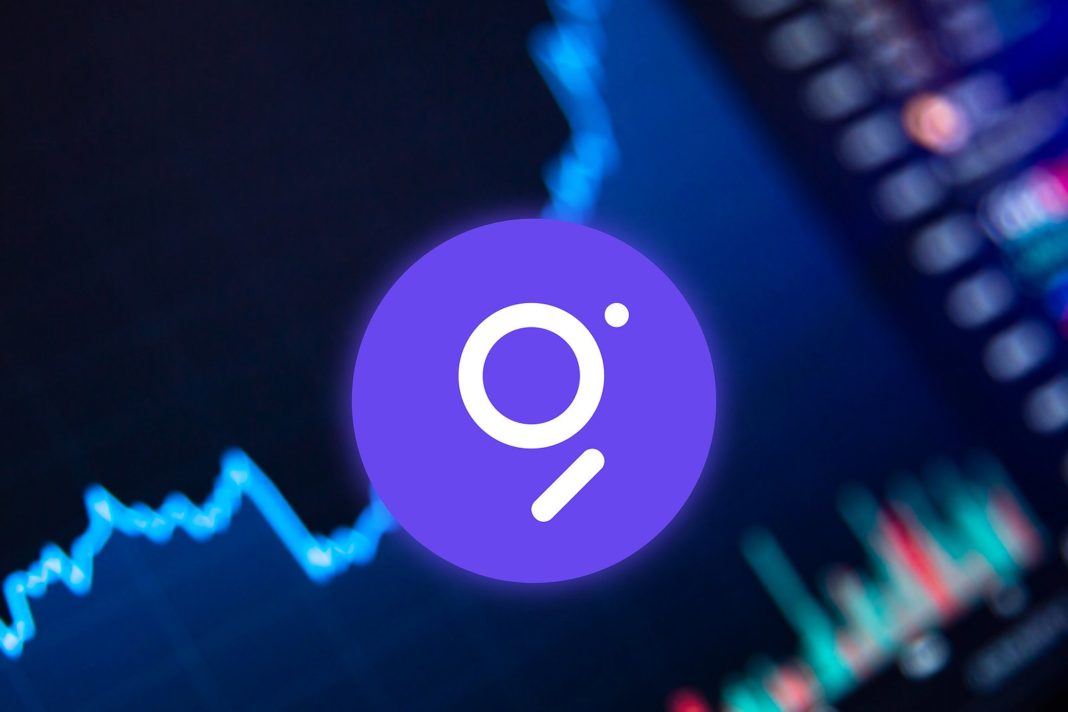 Known as the “cryptocurrency Google”, the cryptoactive The Graph (GRT ) tries to solve several blockchain search and indexing problems.

See the video below for an introduction to GRT or/and continue on to the article to understand more deeply about the topic:

The Google of cryptocurrencies? That makes sense?

Have you ever needed to research a bitcoin or other crypto-asset transaction? So you know that it is often necessary to go to centralized sites or download hundreds of gigs in blockchain.

These solutions are problematic for companies and developers of decentralized applications for several reasons, including:

Blockchains have a serious scalability issue: if all transactions are added in blocks, how costly would it be to maintain a block chain of transactions from around the world?

Although some blockchains have limits, they end up getting huge. This is the case of Ethereum, a platform that has more than 900 GB of data. Saving, validating and searching transactions can become a herculean task.

How to solve this problem? The Graph development team created an architecture for validating, indexing, and fetching blockchain data in a distributed fashion.

What is The Graph GRT?

The Graph is an infrastructure protocol for web3.0 that allows the decentralization of API calls and queries.

“Today, developers can run a graphical node on their own infrastructure, or they can build on our hosted service. On The Graph network, any Indexer can bet on Graph Tokens (GRT) to join the network and earn rewards for indexing subgraphs and fees for serving queries on those subgraphs.”

Subgraphs are data categories that nodes interested in providing the data query service can keep. Subgraphs are part of the total data of a blockchain, being a subset of data.

Paying in GRT, data consumers will be able to query the subgraphs of interest using the GraphQL language via API.

How does GRT work?

The Graph uses a complex architecture to mitigate security risks and data integrity issues. This is done with an alignment of interests between different network participants.

There are 6 categories of participants:

To guarantee the availability of data, an Oracle was created that searches for the graphs and us, and indexers not available will not earn rewards.

“Our payments layer is designed to minimize trust between the consumer and the Indexer. Payment channels are a technology that was developed for scalable, off-chain and trust-minimized payments.

It involves two parties that lock funds in chain in a deposit where the funds can only be used to exchange funds outside the chain between them until a transaction is chained to withdraw funds from the deposit.”

Payments are made according to data submission conditions, so the data consumer has more security.

The Graph’s economics revolve around the GRT token, which is used to pay indexers, trustees, and other stakeholders.

There will be at most a maximum total of 10 billion GRT issued, of which 4.7 billion are already in circulation. New tokens are generated at an inflation of 3% annually and 1% of fees earned from payments to indexers are burned.

Despite the healthy inflation policy, adoption of 2,300 subgraphs, 200 indexers and 400 curators, prices are falling, as shown by Coingolive data on GRT:

Where to buy GRT?

To buy and trade GRT you can access Novadax, deposit in Brazilian currency via PIX and buy the token directly.