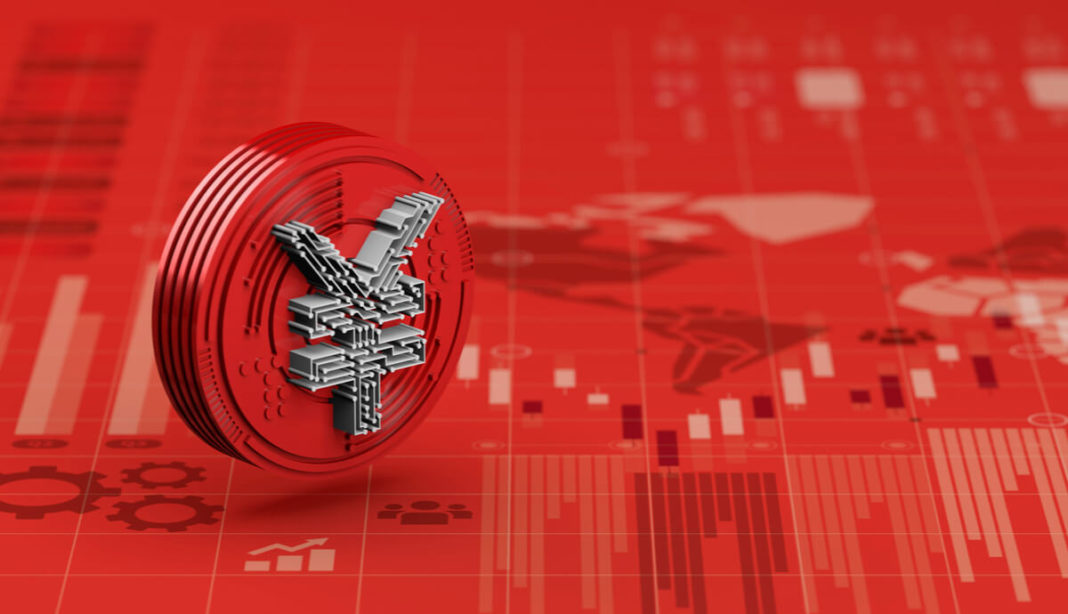 Mastercard has plans to use its millions of trading partners to facilitate the international use of the digital yuan (e-CNY), the digital currency of the Central Bank of China (PBoC). According to the South China Morning Post (SCMP) published on Monday (03), the payments giant is already dealing with the matter with the country's financial agencies.

The PBoC and the Hong Kong Monetary Authority are currently exploring ways to expand the use of the digital yuan. Mastercard's plan is to act as an agent for converting the yuan to fiat currencies through a clearing network. The strategy was revealed last week by the company's CEO, Michael Miebach.

Ling Hai, co-chairman of Mastercard for Asia-Pacific, confirmed to SCMP the new undertaking. According to him, the digital yuan could circulate through the group's vast payment network, which includes 2 million ATMs and 70 million trading partners worldwide.

When Miebach brought it up on the 29th, he said that in the future he hoped Mastercard would explore applications on top of CBDCs benefiting from smart contracts. “This could be a smart commercial contract. So, smart contract technology is what we're investing in, ”he told Coindesk.

What Mastercard intends to do with the digital yuan is already a reality in the Bahamas. There, tourists can readily convert their fiat currencies to the stablecoin ‘Sand Dollars’, CBDC, which began issuing in August last year. The action made the country one of the first in the world to take such an initiative. The conversion is done by means of a prepaid card in the Mastercard network.

The potential use of the digital yuan is also being observed by a planning group formed by officials from Hong Kong, Thailand and the United Arab Emirates for a real-time regional payments project with CBDCs.

The project is called ‘Multiple Central Bank Digital Currency Bridge’ (m-CBDC) and is the second part of ‘Inthanon-LionRock’, a research project on CBDCs that has been underway since 2019.