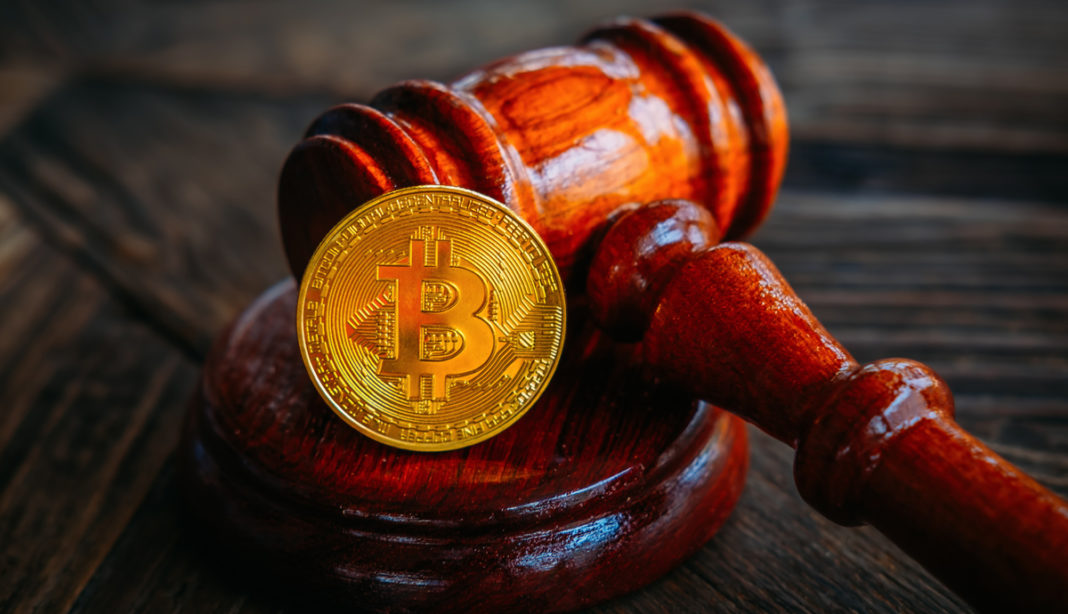 Judge Jose Ronaldo Rossato, from the Federal District and Territories Court of Justice, ruled on Wednesday (16) that 0.03267481 bitcoin left as an inheritance by a man who died in 2018 can be transferred to his widow.

The request for the cryptocurrencies to be deposited in the woman's wallet was made by two other heiress as part of an over-partition process that runs at the 1st Family and Orphans and Succession Court of Gama. They renounced digital assets.

"Considering that the estimated value of the aforementioned fraction of cryptocurrency is BRL 6,194.25 and for the speed of processing, the records should be seen by the Public Treasury of the Federal District to express its opinion on the possible incidence of taxes on the transmission and , if so, from now on, the administrator is summoned for the corresponding payment”, said the magistrate.

Under the process, the coins must be transferred from the BitcoinToYou exchange, where the deceased had an account, to the widow's wallet at the Bitcoin Market brokerage. In the decision, the judge said that the amount must be informed by the woman in the income tax.

The lawyer specializing in digital business, José Antonio Milagre, said in a video posted on YouTube in April that there is no specific regulation in Brazil on how a deceased's digital assets and cryptocurrencies should be handled or divided.

However, according to him, the person can take some measures while still alive to protect the property and ensure that family members have access. One of the legal resources, he said, is to leave a will with information about the digital coins and which heirs they should receive.

He said that a second feature is for the person to export — while still alive — the wallet's private key to the heirs using some software. Another recommendation is to use a multisig wallet, which allows two or more users to access digital assets.