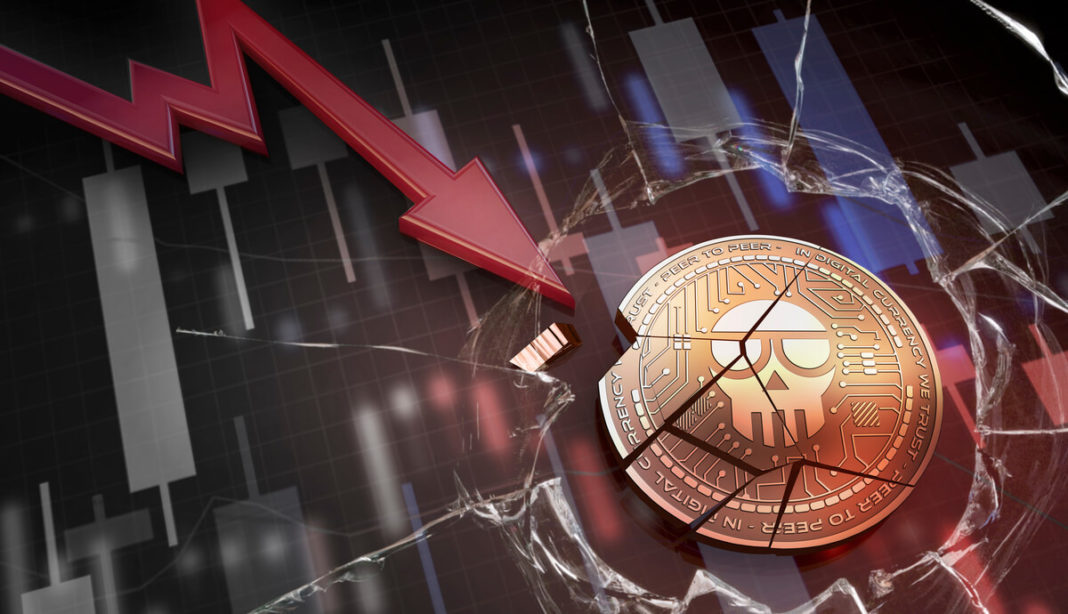 Entrepreneur Jared Rice, creator of the cryptocurrency AriseCoin, was sentenced Wednesday (25) to five years in federal prison for causing a loss of $4.2 million to hundreds of investors who were victims of a scam carried out in 2018.

That year, Rice captured the million-dollar amount through dollar transfers and cryptocurrencies such as Bitcoin, Ethereum and Litecoin, from hundreds of users who wanted to buy AriseCoin during their ICO. The money, however, was diverted to the 33-year-old businessman's personal use.

According to the official US court announcement, Rice pleaded guilty to the SEC's charges of fraud and wrongful offering of securities.

During her trial, Judge Ed Kinkeade ordered that in addition to facing the sentence, Rice must also pay $4,258,073 in restitution to victims, the equivalent of R$42 million.

The FBI first arrested Jared Rice in late 2018 when the case came to light. At that time, the Court even suggested that if the businessman was guilty of all the charges he faced, he could face more than 120 years in prison, a penalty much higher than the five years he was sentenced this week.

In 2018, Jared Rice fraudulently promoted his company AriseBank as the “first decentralized banking platform”. He told investors that his bank could offer accounts insured by the Federal Deposit Insurance Corporation (FDIC) in addition to traditional and cryptocurrency-related banking services such as a Visa credit card.

“Actually, AriseBank was not authorized to conduct banking operations in Texas, was not insured by the FDIC, and did not have any partnership with Visa,” the Department of Justice statement said.

By raising investments with the supposed legality of his company, Jared Rice turned all of his clients' money for his own benefit, spending it on hotels, food, transportation, a family law attorney and even a guardian ad litem — person the court appoints to look after someone vulnerable during a case.

While promoting the scheme, the entrepreneur also concealed from his investors that he had pleaded guilty to state criminal charges in connection with Internet-related business fraud.