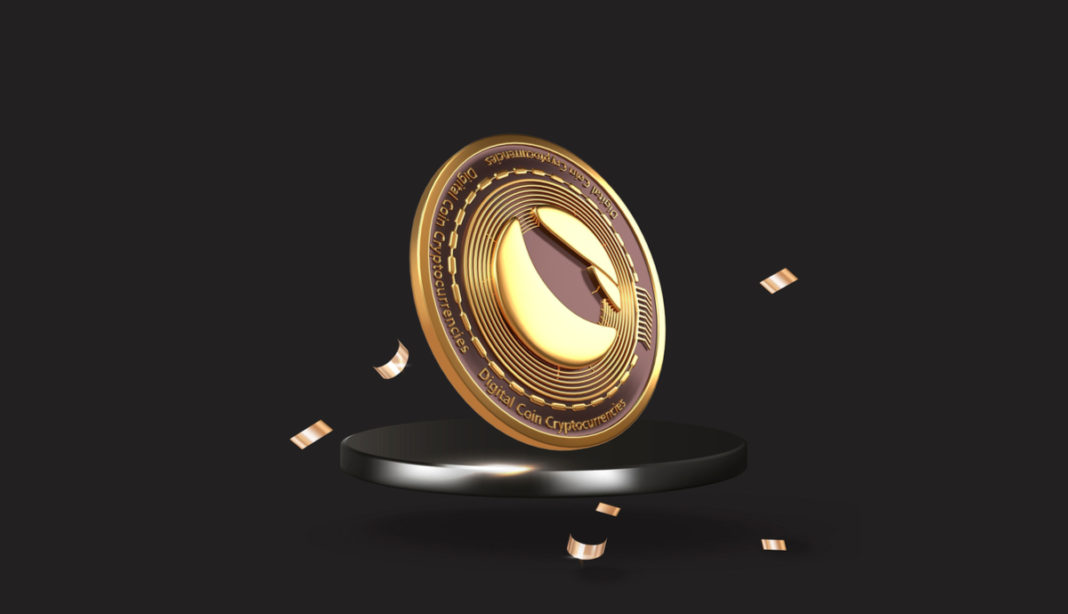 The vote on the proposed recovery plan for the Earth ecosystem (LUNA) continues on Tuesday (25). By the current numbers, the proposal that defends the creation of a new version of the LUNA token must be approved by the community on Wednesday (26), when the voting ends.

If indeed the proposal is approved, the new version of the cryptocurrency will be released as early as Friday, May 27. And she arrives with important changes.

When the new Terra blockchain possibly debuts later this week, the old network will have its name changed to Terra Classic. Likewise, the current version of Luna will be called Luna Classic and will be identified by the LUNC symbol.

Thus, the new blockchain and currency will have the original name, while the old version will be identified by the “classic”.

Terraform Labs stressed on Twitter that the launch of the new network does not represent a hard fork – as it implied until then. In practice, a hard fork separates a network in two — one continues the previous protocol and the other follows the new version. In this scenario, the transaction history is saved in both versions of the chain, even after the upgrade.

This is not what will happen in the case of Terra, which will gain a new network from scratch and which will have a genesis block demarcating the beginning of the blockchain.

This means that dApps and other assets created from the old network will not pre-exist on Earth and therefore will need to undergo a manual migration. Some DeFi projects in the Terra ecosystem, such as Prism Protocol and Stader Labs, have already committed to re-launching their products on the new network.

Algorithmic stablecoin TerraUSD (UST), however, will not get an updated version on the new blockchain. UST will continue to exist in the market, but will no longer be developed by Terraform Labs.

It is worth remembering that the company, through the Luna Foundation Guard, spent US$ 3 billion and practically emptied its bitcoin reserve to try to recover the stablecoin’s backing, and even then it was not able to save it.

For now, it looks like the same thing will happen with the old version of Luna (LUNC) as Terraform Labs hasn’t said yet if it will provide some sort of support for the old chain when the new one is released.

How the new LUNA will be distributed

Investors who still have LUNA and UST in their wallets — or had them before the currency collapse — will not be left empty-handed. They will benefit from an airdrop of the new version of the coin, should it actually be released on Friday.

Two snapshots — records of the wallets and their amounts at a given time — will be taken to determine the beneficiaries of the token distribution.

The first “pre-attack” snapshot will be from block 7544914 on the 7th of May — before the Luna collapse — and the second, “post-attack”, will be the block 7790000, which will be reached on the 27th of May and demarcates the launch of the new blockchain.

The distribution of the new version of Luna will happen as follows:

To prevent a dump of tokens on the market after the launch, the proposal establishes a locking period (cliff) for tokens that will vary depending on the group that the investor belongs to in the above division, as well as the amount of coins that are entitled to receive in the airdrop.

Full details about the distribution can be seen on the proposal page #1623.

As of Tuesday afternoon, proposal #1623, created by Do Kwon, the founder of Terraform Labs, has a 66.3% approval rating. The minimum quorum for participation of 40% of the votes has already been reached and the 12.6% of the community that voted against the proposal was not enough to stop it.

The turnaround becomes even more difficult because 78.5% of voters have already participated in the consultation.

In this way, the Do Kwon plan must materialize even if a significant portion of the community does not agree. In an informal survey carried out on the main Terra community forum, 91% of the 7,200 people consulted were against Kwon’s proposal.

What these investors are advocating is for Terraform Labs to run a massive token burn to whittle down the current 6.9 trillion Luna supply that abounds in the market.

In theory, this would make the price go up again, but it is a solution ignored by the team behind the cryptocurrency, which sees as the only possible way out the creation of a new blockchain from scratch.