Home News Long-term investors are selling their bitcoins, according to Glassnode data 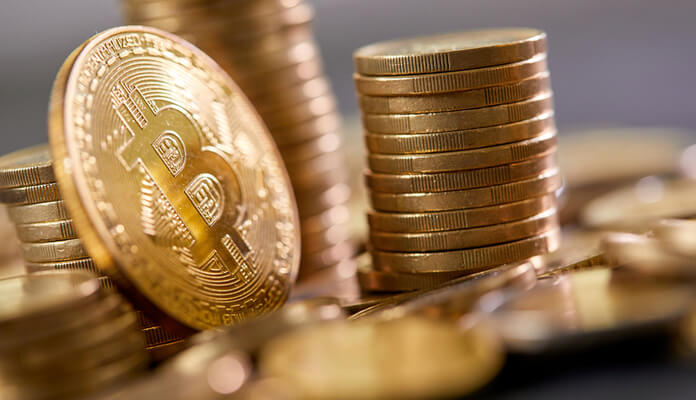 A metric that tracks how many inactive bitcoins have been moved recently, indicates that long-term bitcoin holders are realizing their profits.

The ‘Bitcoin Coin Days Destroyed‘Measures when inactive bitcoins are sold. The older and greater the amount of Bitcoin, the greater the metric. And recently, she fired.

On November 26 – just days before the new Bitcoin historical record was reached – Bitcoin's price was $ 17,106 and the number rose to just under 21 million.

In total, this represents a 162% increase that preceded Bitcoin's all-time peak.

This phenomenon may be what is causing Bitcoin's price drop and the inability to finally break the $ 20,000 threshold.

“I don't see this as a cause for concern for investors. As the price of Bitcoin has reached a new historic record after almost three years, it is natural for “hodlers” to consider investing, selling or even reinvesting their Bitcoin, ”said Igor Runets, founder and CEO of BitRiver, to Decrypt.

According to Glassnode's The Week On-Chain newsletter, "although so many long-term holders remain in a state of significant profit, side or downward price movements can be expected as they make those profits."

However, for some analysts, there is little cause for concern. Compared to the figures for January 2018, when Bitcoin witnessed a huge drop from its previous price, the number of this metric was significantly higher.

“The metric was consistently higher and reached 85 million. In our opinion, this is best interpreted as a positive indicator and a demonstration of confidence in the future of Bitcoin by long-term holders, ”Jason Deane, Bitcoin analyst at Quantum Economics, told Decrypt.

But over the past week, between December 1 and December 8, the total number has dropped from 19 million to 12 million. Perhaps the rest of investors are waiting for even higher prices to arrive.