Home News Litecoin (LTC) on the heels of XRP, whose trading dwindles 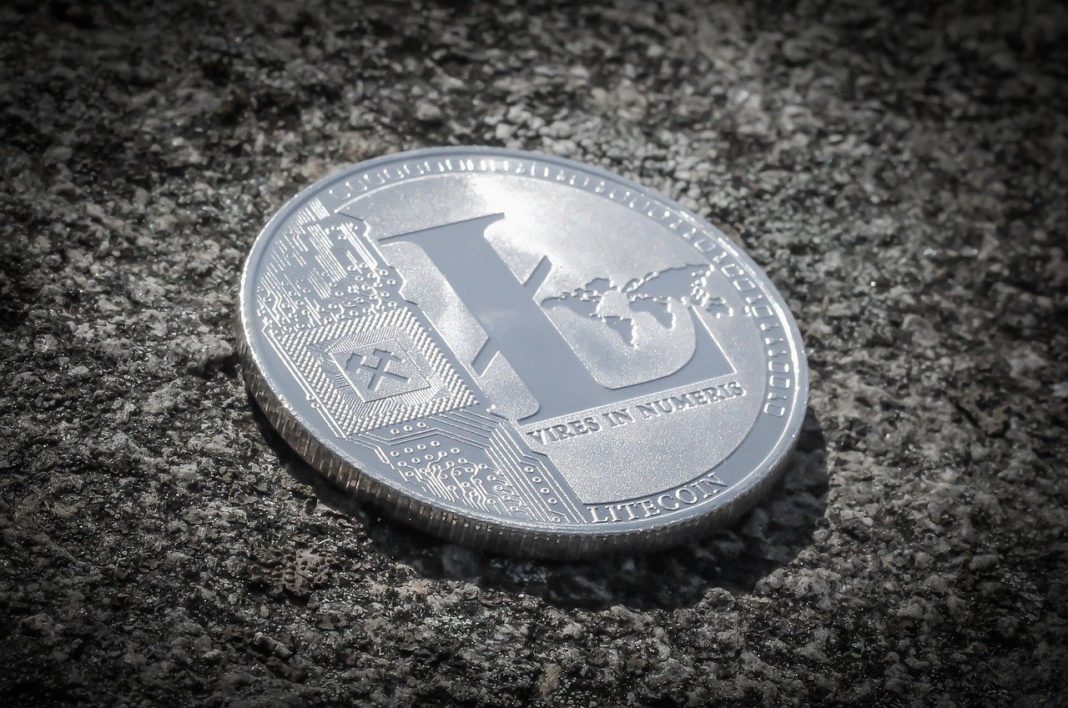 XRP temporarily dropped its place of 4e cryptocurrency for the benefit of Litecoin. A decline that the asset owes to its withdrawal by a growing number of crypto players, including Bittrex, Grayscale and Genesis.

The status of 3e Capitalization cryptocurrency was a major argument for its issuer, Ripple. The company, in trouble with the SEC, was to give it up in December, however. XRP therefore now ranks behind USDT.

However, the token could very soon drop to the 5e place behind Litecoin (LTC). On December 29, the token robbed XRP of its rank of 4e cryptocurrency in the world. This cannot be explained by the valuation of LTC, however.

Litecoin soon ahead of XRP, sanctioned

It is the underperformance of XRP that in fact justifies this decline in the hierarchy of crypto-assets. If, since, Ripple's token points again to 4e rank, his situation is not improving. Despite calls from the company, other market participants continue to suspend trading.

This is already the case with Coinbase, OKCoin and Bitsamp. Nothing unpredictable, however, tries to put Ripple into perspective.

“The SEC has introduced more uncertainty to the market, actively harming the community it is meant to protect. It is therefore not surprising that some market players are reacting in a conservative manner, ”comments the firm.

Nonetheless, other big names in the crypto industry are now joining the list of companies suspending XRP. On the 29th, Bittrex announced the withdrawal of BTC / XRP pairs, ETH/ XRP, USDT / XRP and USD / XRP. This will take place on January 15.

On the same date, digital currency broker Genesis will end trading and XRP lending. Clients have until this deadline to sell XRP "as long as there is sufficient liquidity".

Then, transactions and deposits will no longer be possible, warns Genesis. However, withdrawals will still be allowed. As far as Grayscale goes, the token is in free fall. No total liquidation at this point however.

According to the Bybt platform, Grayscale's XRP holdings plummeted from $ 26.45 million to just $ 9.18 million on December 29. The asset manager also reduces his exposure to Stellar Lumens (XLM).

He would thus only hold 9.19 million chips, against the double previously. These developments in its portfolio only increase the share of Bitcoin. Cryptocurrency accounts for 87% of all assets under management at Grayscale ($ 19.26 billion).