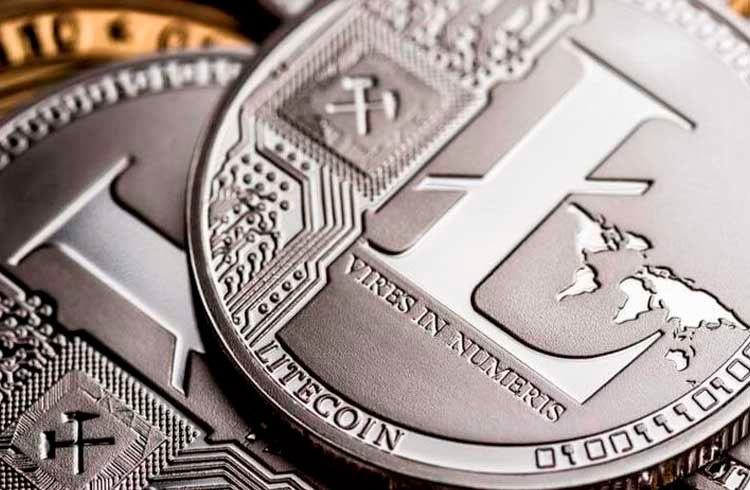 With the appreciation of several cryptocurrencies during the current high, traders are looking for new opportunities. It seems that Litecoin is a good choice in the long run.

According to trader Altcoin Sherpa, LTC is an option to “buy and forget”.

It is worth noting that the trader defends Litecoin as a good possession for the long term. Therefore, it is important not to create expectations for the coming weeks.

“Litecoin is one of the best (cryptocurrencies) to keep for the long term, in my opinion. I believe it is good to have a space in your wallet for her and let it go.

High chance of hitting historic high levels in the coming months, given the other big cryptocurrencies. ”

Bearing in mind that Sherpa understands Litecoin to be a long-term investment, it is important to highlight the resistance between the historic maximum and the current quote.

The trader then published a chart highlighting the resistances that can be faced until then. Altogether, there are three of them.

In a bull market where cryptocurrency shots are constantly missed and new opportunities sought, Sherpa's opinion may be valid.

In any case, it is interesting to note that this is a long-term investment. So, traders looking for projects to quickly and riskily turn capital into a fortune, Litecoin may not be the best option.

Read also: Nassin Taleb says he gave up Bitcoin: “he became a den of deniers”