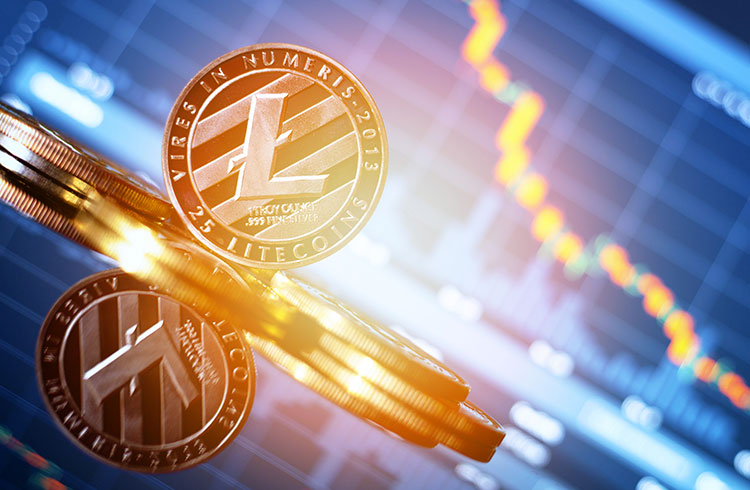 Litecoin's (LTC) price comes from a strong bullish moment. With a 2.3% appreciation in the last 24 hours, it has already appreciated 23.9% just this week.

Because of this movement, there are already analyzes that predict the price of cryptocurrency above R $ 2 thousand. One of them was released by the exchange market Bitcoin on Wednesday (17).

Records close to being broken

The analysis also highlights the differences in LTC price records in reais and in dollars. In the US currency, the LTC's historical record is $ 375.

Therefore, it is still a little far from the current price, which is US $ 229. However, in reais it has already exceeded its historical maximum, which was R $ 1,121 in December 2017.

Taking into account the current dollar quotation, Litecoin would reach R $ 2 thousand if it reached US $ 350. Thus, the maximum in dollars would be equivalent to R $ 2,025.

However, Inada warns that it will be necessary to overcome strong resistance before that. And the resistance in question is at $ 250, just above the current value.

"Now we have found a new resistance, around US $ 220. If we manage to overcome it, we can even test its historical maximum around US $ 350. But we can have some intermediate resistance around US $ 250," he explained.

Another trader who analyzed LTC was “AlexCryptoPortugal”, who published his view on TradingView. For him, there are strong bullish signals, especially in the LTC / BTC pair.

He also cites LTC's daily trading volume, which has grown more than the price of cryptocurrency. The Relative Strength Index (RSI), another important indicator, is indicating a moment of strong rise.

However, it did not present an exact figure that LTC can achieve in the future. But fundamentalist indicators seem to indicate strong gains in 2021.

Also read: Binance, FTX and others are down due to Amazon service failure