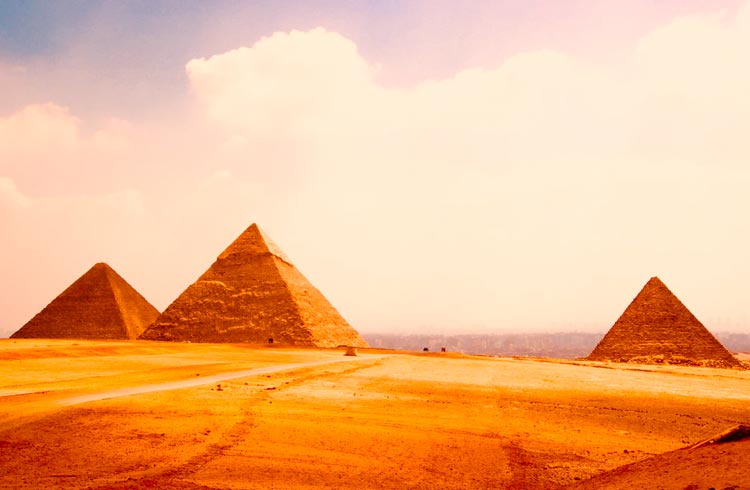 The former manager of a condominium is suspected of buying Bitcoin with R$ 1 million from the housing project's reserve fund. The case took place in Londrina, Paraná. It so happens that the supposed investment may be a financial pyramid scheme.

This is because, according to the former manager, the amount was transferred to a manager to make the applications. However, the man disappeared with all the money.

According to a report on the RIC Mais portal, published this Friday (11), the businessman is being investigated by the Civil Police of Londrina.

The man, whose name was not revealed, was the manager of a condominium in Gleba Palhano, in the south of the city, between 2016 and 2021.

According to locals, he appeared to be the perfect landlord. However, when he was replaced by another resident in April this year, the millionaire embezzlement was revealed.

Investigations indicate that the former liquidator cleared the bank account of the building's reserve fund. Then, he used the money to invest in Bitcoin and forged the bank statements presented to the other residents of the condominium.

As informed by the delegate investigating the case, Jayme Souza Filho, the businessman would have said that the investment would benefit the entire building.

Manager disappeared with the money

The decision to invest the condominium's money in the cryptocurrency came after he invested his own capital and had a good return:

“He invested his own money in this modality, making a satisfactory profit. From then on, he had the idea of ​​using the condominium's money, but without notifying the residents”, explained the delegate.

However, the expected return did not come. The manager who made the alleged Bitcoin applications disappeared with around R$ 1 million. As a result, the former receiver even filed a police report against the investor.

The details of the case resemble investments in financial pyramid schemes. First, the investor receives the promised high profits and, excited, puts in more money. However, at a certain point, the company fails to pay the income due and disappears with the victims' money.

Now, the Civil Police will investigate the falsification of bank statements as well as the misappropriation of the money.

The name of the manager or company that made the alleged Bitcoin investments was not disclosed.

Read also: China bans yet another region from Bitcoin mining