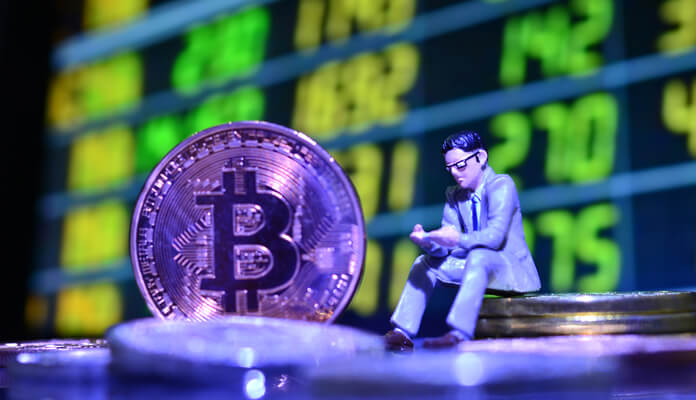 This Friday (24) is the deadline for cryptocurrency brokers operating in South Korea to register with the Financial Services Commission (FSC), the body that regulates the capital market in the country.

The company that does not follow the new rules, determined in March of this year by the Financial Intelligence Unit of Korea (KoFIU), can suffer both blockages of its platform and even the visit of authorities.

This is what determines the new rules imposed by the ‘Law of Information on Special Financial Transactions’ (SFTIA), a legislature that kick-starts the regularization of the cryptocurrency market in the country.

The move by the South Korean government in favor of a market regulated by the state caused several exchanges to anticipate, either to stop operating in the country or to adapt to the new legislation. Upbit, Bithumb, Coinone and Korbit, according to Coindesk, are already registered with regulatory bodies.

On the other side are about 40 exchanges, of the 60 existing in the country, which until a week ago had not yet done the job of KoFIU. A Financial Times report calculated that, as a result, about $2.6 billion in digital assets could be wiped out by applying the SFTIA.

Binance, for example, was one of the last companies in the sector to take action after the South Korean demand, when just over a month ago it restricted a series of services in the country, such as operations with the South Korean won (KRW) and local language customer support. Even further behind is BitMEX, which only this Thursday (23) seems to have taken the case seriously and released a note stating that it excluded the Korean language from its platform.

South Korea’s new law allows financial regulators to be mandated to oversee cryptocurrency-related platforms while providing guidelines to protect against money laundering. To strengthen supervision, a new department created by the FSC, but independent, must also start its activities.

It is a subdivision of the autarchy that was named ‘Crypto Asset Monitoring Bureau’ — Asset Monitoring Agency — and will be responsible for overseeing exchange licenses with regulatory bodies and also at the Internet and Security Agency (KISA), as well. how to monitor suspicious activity.

As the Commission detailed, the new division adds personnel specifically in charge of the management and supervision of virtual asset service providers and their AML (‘Money Laundering Prevention’) functions.

The SFTIA also introduces a cryptocurrency taxation framework, the purpose of which is to institutionalize current guidelines for banks carrying out transactions associated with cryptocurrencies, making them mandatory. Another objective is to remove the anonymous trade in cryptocurrencies in the country from the gray zone.

In summary, the new law requires: compliance, such as KYC (Know Your Customer) on all platforms that operate and hold cryptocurrencies; KISA’s Information Security Management System (ISMS) certification; transfer of financial reports to regulatory bodies, established by the Financial Action Task Force (GAFI).