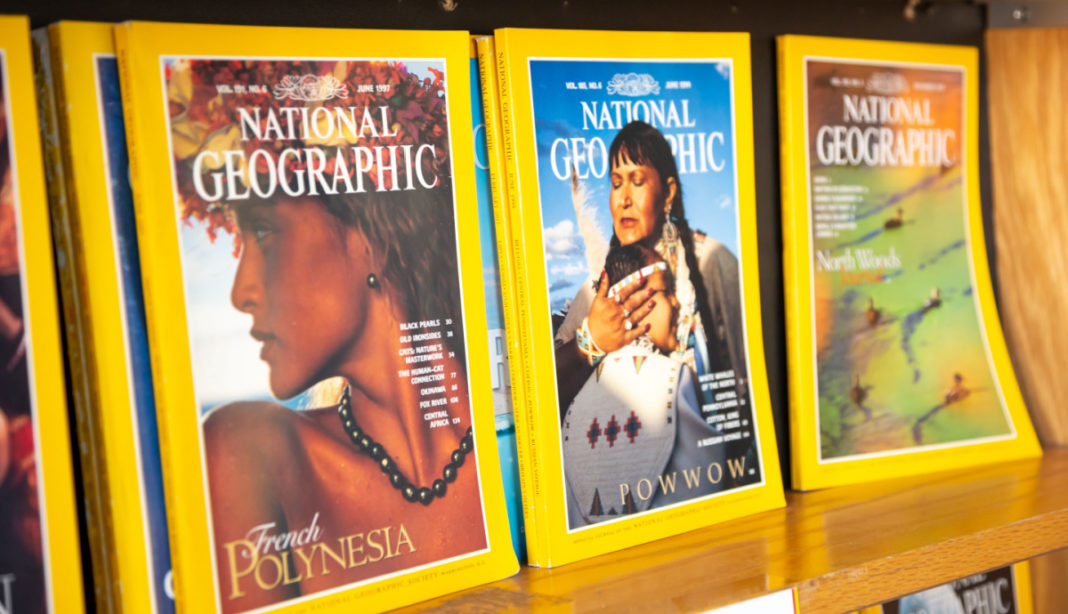 Traditional National Geographic magazine launched its first NFTs (Non-Fungible Tokens) on the Polygon network this week and posted a manual explaining the technology on social media—provoking utter rage from hundreds of fans of the 135-year-old publication, centered on the universe of nature.

The Instagram, Twitter and Facebook accounts of NatGeo posted an image of an NFT from the Bored Ape Yacht Club (BAYC) collection, with a caption detailing the rise of NFTs – unique tokens on a blockchain that signify ownership over a particular asset.

Publications on social networks were conceived to prepare the magazine’s large audience for the your own NFT drop on the Polygon network, which took place on Tuesday (17) and features the work of 16 different photographers, including Justin Aversano, Reuben Wu, Cath Simard and John Knopf.

NatGeo’s response to just mentioning NFTs on their social media accounts was met with an overwhelming number of negative comments, calling NFTs a “bubble that has already burst”, “bullshit”, “an extinct species” and even “another way money laundering.”

Many have asked NatGeo to “delete this.”

Others claimed that NFTs were a financial “scam”, effectively negating any benefit from the technology—even with the fact that it is people, not the technology itself, that create phishing scams and “rug pulls” using NFTs.

This type of backlash against NFTs is far from new. Netflix saw the same thing last year when it created free NFTs as part of its promotions for the final season of “Stranger Things.” And the games industry has seen an ongoing and consistent backlash from game publishers and gamers themselves who despise technology.

Even with the wave of anger, it’s notable that NatGeo chose to launch NFTs at a time when their trading volume is just a chunk of what it once was. According to a panel by Dune Analytics, Polygon saw just $15.39 million in total NFT volume traded on OpenSea last month, a dramatic 80.5% drop from its all-time high of around $ 79.45 million a year ago.

While most of the 3,000 Instagram comments and nearly 200 Facebook comments were negative, some NFT artists chimed in to suggest that most rioters were simply not educated enough about NFTs.

“Welcome to the comments section, here you will witness a sea of ​​people hating what they don’t understand in their natural habitat,” wrote artist Ryan Hawthorne, who launched NFTs with prestigious auction house Sotheby’s.

“It’s a shame that most of those negatively commenting didn’t take the time to learn about the useful applications and problems the technology is solving/has the potential to solve,” said Betty, co-founder of Ethereum NFT project Deadfellaz.

But not all NFT creators and artists who responded came to NatGeo’s defense. NFT Artist Chuck Anderson, who goes by the name nopattern, criticized the magazine for using an image of a BAYC NFT.

“Of all the amazing projects, artists and concepts in the NFT ecosystem, BAYC is by far the crudest and most vapid example,” Anderson wrote. “Too bad they are teaching people about NFTs with examples like this.”

Following the production of this story, National Geographic deleted its social media posts featuring the Bored Apes’ NFT from its Instagram, Twitter, and Facebook channels. Apparently, the haters won.