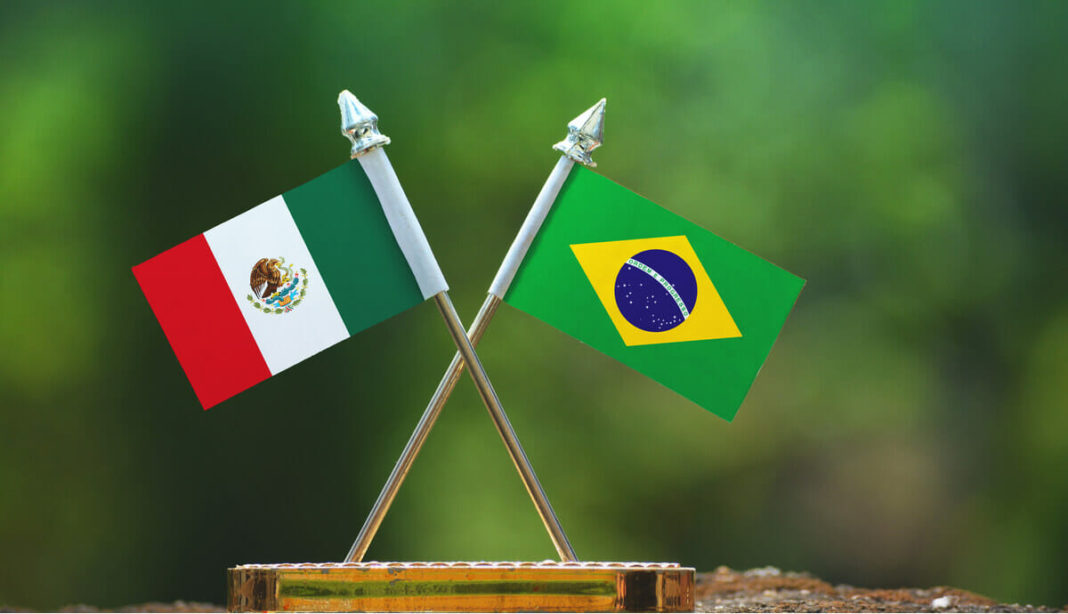 The rumors started last year, but now Bitso, the largest Mexican cryptocurrency broker, has finally set a date to debut in Brazil.

In conversation with Bicoin Portal, two company executives said that the launch for institutional customers will be this year and that the retail operation will begin in early 2021.

Since January, it was known that the company was looking for a country manager for Brazil. According to the director of operations in the country, André Danila, the pandemic caused by the coronavirus affected the launch plans. The biggest difficulties of the operational part, however, were solved:

"Our integration with the banking system is already right," said Danila. The bank names will be revealed at the broker's formal launch.

“Bitso is a fully regulated broker with global liquidity. We have local and international market makers and the best APIs in the region ”.

Both are aware of the strong competition from the local market, but Arenas cites the Argentine case as an example:

"We arrived on February 7 in Argentina and we already have 4 times the volume of competitors".

Among the exchange's plans is a plan for hiring people who will work both locally and globally.

“We have offices in Mexico, Argentina, Gibraltar… But we are a company with people working remotely from everywhere. So we are going to look for many talents in Brazil ”.

The executive believes that being regulated in several countries in South America is a competitive differential.

For Danila, there is a space for growth in the Brazilian market that she believes is small in relation to the potential. Compared to other countries in the region, he says, there is a high degree of sophistication and banking, as well as a growing entry of new CPFs on the stock exchange.

In the past 24 hours, the international version of the exchange, which has 23 currency pairs, traded $ 8 million, according to Coinmarketcap.