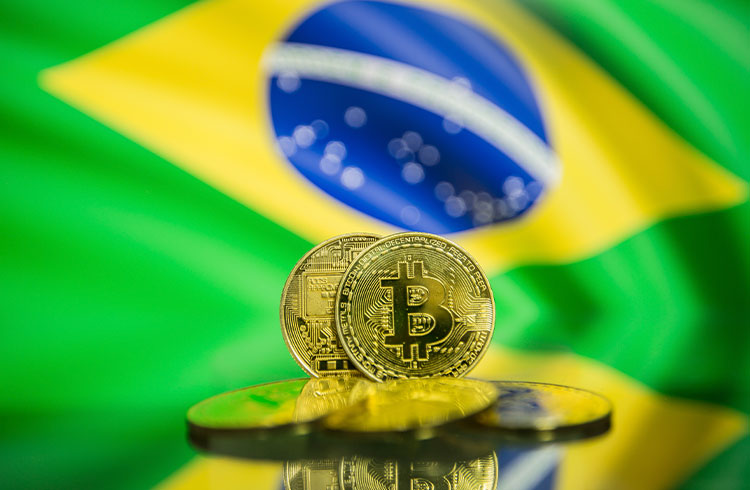 One of the main obstacles preventing Brazilians from investing in cryptocurrencies is the lack of knowledge about this market. That’s what a recent survey conducted by the research firm Toluna found.

More precisely, almost half (48%) of Brazilians surveyed said that not “knowing enough about the asset” is the biggest deterrent to trading crypto.

As Valor reported this Thursday (19), the survey also showed that only 16% of respondents said they were completely familiar with the concept of cryptocurrencies.

Still as the main reasons that prevent investment, 34% responded that they feel insecure to invest. Another 32% said they consider digital assets too risky.

Reasons to invest in cryptocurrencies

Specifically, 40% said they do so because they believe in the long-term appreciation of this asset class.

Meanwhile, 36% stated that digital currencies are good investment options due to their ability to pay off in the short term. The remaining 33% said they invest in crypto assets as a form of portfolio diversification.

As “inspiration” to enter this market, 35% of respondents said they were influenced by influencers and finance experts. Meanwhile, 24% attributed their decision to invest to ads on digital platforms.

Still, 31% stated that they had known about cryptocurrencies for about two years, that is, since the year 2020. Already 29% said that they were aware of the concept of crypto in 2019.

In addition, respondents were asked about the risk of investing in digital assets. On a scale of 1 to 10 (proportional to increased risk), 15% said their risk is a 5.

Binance and Bitcoin Market are the most used exchanges

Finally, the survey asked which is the most used crypto platform by Brazilians. In this aspect, Binance was the champion among Brazilians with 38% of respondents using the platform.

In second place, as the platform most used by respondents, the Brazilian Mercado Bitcoin appeared, with 26%.

According to monthly surveys by Cointrader Monitor, Binance is the most used cryptocurrency exchange by Brazilians to trade Bitcoin for over a year.

In the month of April, Binance traded 10,973.83 Bitcoins. In percentage terms, this equates to 49.70% of all Bitcoin transactions in Brazil. This is the largest monthly participation of an exchange ever recorded by Cointrader Monitor since the survey began.

The Bitcoin Market ranked seventh in terms of Bitcoins traded in Brazil in April 2022, with 1,132.64 BTC.

Read also: Biggest Bitcoin whale accumulates more than BRL 450 million since the beginning of May