Home News Kraken may hold IPO in 2022, according to CEO 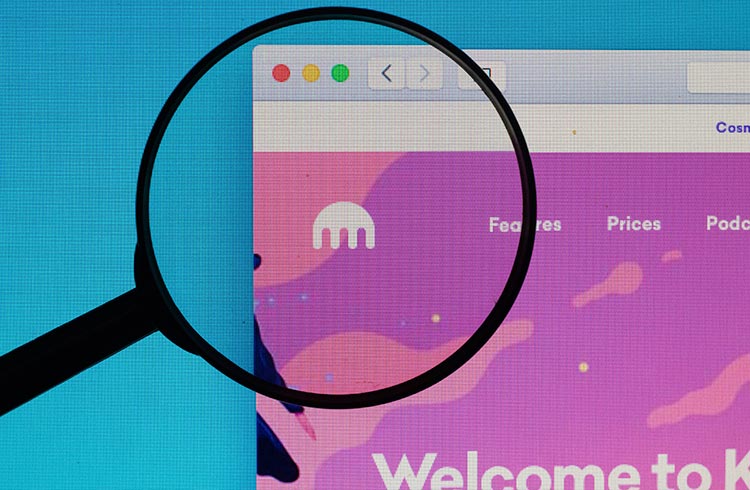 Kraken's CEO reiterated this Thursday (17) that the exchange plans to go public in 2022. Jesse Powell told Bloomberg TV that the company is already "doing all the preparatory work." However, he shied away from making a market assessment.

In addition to the broker's future, the executive also commented on Bitcoin. Powell believes the largest cryptocurrency in market value will reach a new all-time high (ATH) later this year.

Powell confirmed that Kraken can go public in 12 to 18 months, following the path of Coinbase. However, it is unclear whether the San Francisco brokerage will opt for an initial public offering (IPO) or direct listing.

Despite not having revealed, the CEO of Kraken has already commented on another opportunity that he is more inclined to carry out an IPO. When asked about a market valuation, Powell evaded a precise answer and simply said:

“We are on a mission to bring cryptocurrencies to the world, and our assessment will be a reflection of our success in fulfilling that mission.”

Kraken has more than 6 million customers in nearly 190 countries and more than $1.3 billion in trading volume in the last 24 hours.

Kraken recently negotiated new funds that could double the company's valuation to $10 billion. However, the value could exceed US$ 20 billion, according to sources.

In addition, Tribe Capital co-founder Arjun Sethi has joined the exchange's board. The move is seen as a market strategy.

According to Powell, this year he was responsible for the record for opening accounts on the platform. In January and February 2021 alone, Kraken registered more customers than in all of 2020.

However, the executive revealed that the trading volume was reduced after the consecutive Bitcoin fixes in May. For the CEO, the sell-offs occurred because less experienced investors acted on impulse.

“Investors who have been holding for a long time continue to accumulate,” he said.

Despite recent market events, Powell remains optimistic about Bitcoin. The executive believes that the cryptocurrency will reach a new ATH later this year.

Finally, the veteran jokes that Bitcoin will still be worth a “Lambo” until the end of the year, however:

“I said Bitcoin will be worth a Lamborghini by the end of the year. (…) It could be a Lamborghini with fewer options or a simpler engine. However, I believe we are still looking at higher price targets.”

Read also: 5 cryptocurrencies that can give 1,000% in a short time