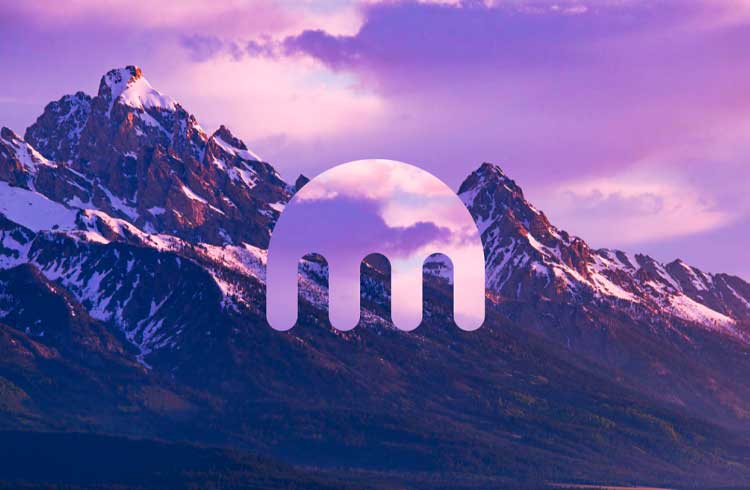 Kraken is the first cryptocurrency exchange to register as a bank in the United States.

This is a historic milestone for the crypto-sphere. With the registration, the exchange receives the official seal of the American government to act as a bank.

The approval took place this Wednesday (16).

Kraken is a pioneer

The new institutional arm of the broker will be “Kraken Financial”, as informed by the exchange through its blog.

David Kinitsky, CEO of Kraken Financial, praises the decision of the state that granted the request:

“We are excited to work in a state aligned with our philosophy and values. Wyoming is a rare example of how well thought out regulations can foster innovation for fintechs. ”

According to the announcement, Kraken:

"It will be the first regulated bank in the United States to offer deposit, custody and fiduciary services for digital assets."

In this way, Kraken can offer traditional banking services to its consumers in several states of the USA – in addition to cryptocurrencies.

Kinitsky also made it clear that Kraken will remain extremely focused on digital assets.

Probably, Kraken's registration as a bank gives more credibility and confidence to traditional investors in relation to the broker's operations.

There are still no details on the new services that will be offered by Kraken.

However, in view of the announcement, the company is expected to integrate traditional banking services with Bitcoin (BTC) and other cryptocurrencies.

Kraken is one of the oldest cryptocurrency brokers on the market, created in 2011.

At the time of writing this article, it ranks fourth in the ranking of CoinMarketCap exchanges, with a trading volume of R $ 31 billion in the last 24 hours.

It is important to note that traditional banks can offer cryptocurrency custody services.

The release came in July 2020, through a letter released by the U.S. Currency Controlling Office (OCC).

The state agency is still working on guidelines to be used by banks so that they can operate with crypto.

Thus, it will be interesting to observe the market dispute between exchanges and traditional banks.

On the one hand, banks have infrastructure and capital at their disposal; on the other hand, brokers understand better about the environment and the needs of the crypto-sphere.