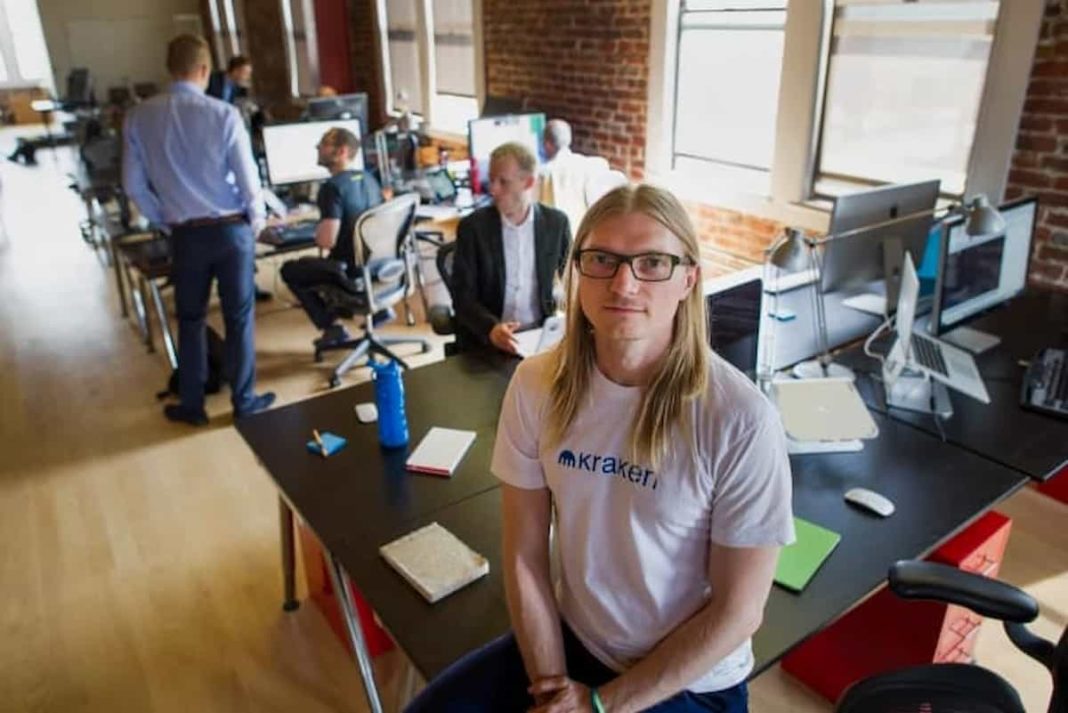 According to a report in Fortune magazine, Kraken founder and CEO Jesse Powell is stepping down from his post. Powell will be replaced as CEO by the company’s current chief operating officer, Dave Ripley.

Ripley will take over as the company looks for a replacement for her current role, the report states. Powell reportedly screened a dozen candidates before choosing Ripley, the current CEO of Kraken will assume the role of chairman of the company’s board.

The transition is expected to be completed in the coming months.

Powell is one of the most prominent people in the crypto industry. An early adopter of Bitcoin, he has always championed customer privacy and innovation.

However, as the Fortune report states, Powell has been a source of controversy in the industry. Via his Twitter, Powell questioned COVID-19 treatment and vaccines, among other social topics.

The height of the controversy came after Powell posted a thread on Twitter about the company’s stance on a “group of people” that allegedly didn’t align with the company’s core values. These individuals caused an internal “heated debate” within the Kraken.

Powell summarized the company’s stance on issues such as gender pronouns, free speech, inclusion and other controversial topics. In that vein, he stated that most people on the Kraken “don’t care and just want to work.”

This prompted the company to publish a document on its stance on this topic and invited people who disagree with its views to “take the money” and work elsewhere.

In an exclusive interview with Fortune, Powell states that his decision to step down as CEO of Kraken “is not related to this incident.”

Instead, Powell wants to catch up on personal things, and move away from a position that has become “more draining for me, less fun” as the company expands. Powell states that he will continue to be active at Kraken in his next role and added:

“For me, it’s about spending more time on things I’m good at and enjoy doing, like working on products and industry advocacy activities.”

Speaking about the company’s culture, future Kraken CEO Ripley doesn’t expect significant changes stating that he shares most of the values ​​with Powell:

“Jesse and I are similar in terms of culture and values, although it goes without saying that I am not the same level of public figure in terms of social media.”