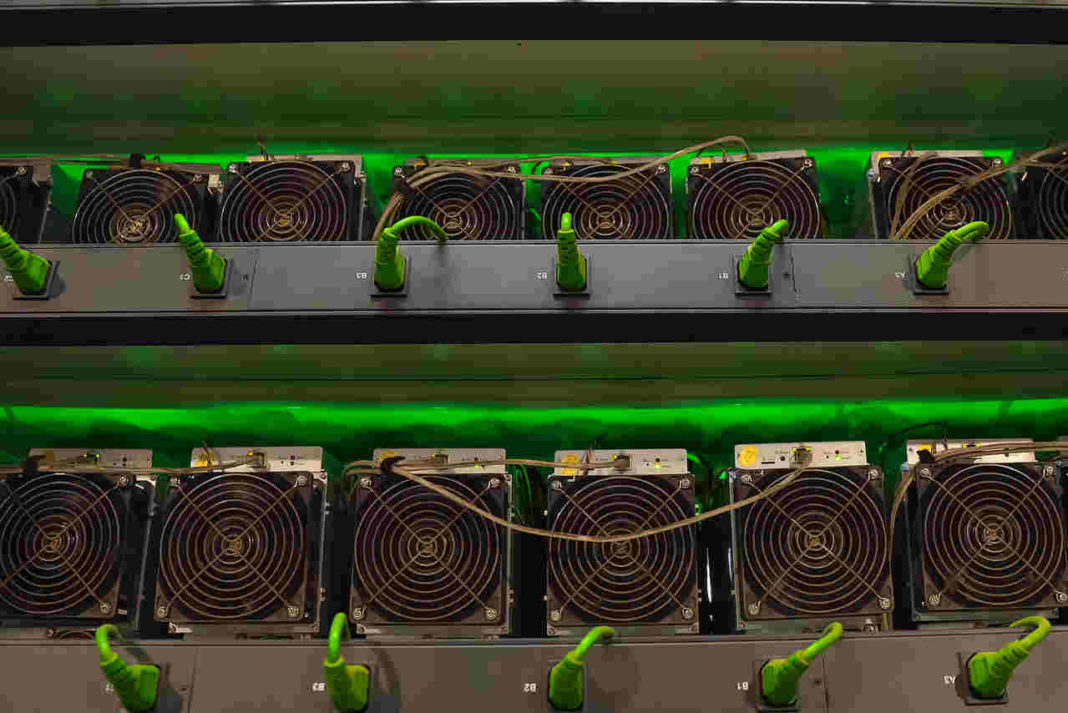 The war between states to attract bitcoin miners has been raging in 2020 and the last competitor is Kazakhstan.

After Venezuela announces the creation of a state pool for bitcoin mining, Kazakhstan will offer tax-free bitcoin mining. The country with 18 million inhabitants and surrounded by China and Russia is growing strongly in this area.

The cheap energy supply at just 4 cents, coupled with the Russian ban on bitcoin exchanges and the proximity to Chinese producers of mining-specific machines make the small country a hot spot for crypto mining.

Digital mining in the country already has more than 14 farms estimated at US $ 200 million. But the government does not plan to stop there and wants this industry to put Kazakhstan on the bitcoin map.

The government expects almost 1% of the $ 180 billion GDP to come from mined crypto. According to the Minister of Digital Development, Innovation and Aerospace Bagdat Musin, the cryptocurrency mining industry is expected to attract investments worth 300 billion tenge ($ 700 million) in the coming years, which could be increased to 500 billion tenge ( $ 1.2 billion) by 2025

To this end, the government intends to help Engenix in the creation of the largest mining farm in the world. There will be 15 hectares donated by the government to the company Enegix, guaranteeing 150 MW of potential, US $ 24 million invested in energy infrastructure and more than 160 people hired to maintain the site.

The training and machinery will come from China, with support from the giant Bitmain. The bet is big, but it is not just them who are watching this industry.

After a billionaire trade deal with Iran, the Chinese invaded the country with mining machinery. The Middle East country plans to become a mining hub.

See more about Iran's history with Bitcoin at “Bitcoin miners invade Iran after a $ 400 billion deal with China “.

Venezuela and North Korea are also mining bitcoin and other cryptocurrencies, these countries use the impossibility of censorship on the network to transact with other countries without using the traditional banking system.

While China remains a leader in mining and advertises crypto assets in the state media.