Home News Justice to sell cryptocurrencies to pay victims of financial pyramid in the... 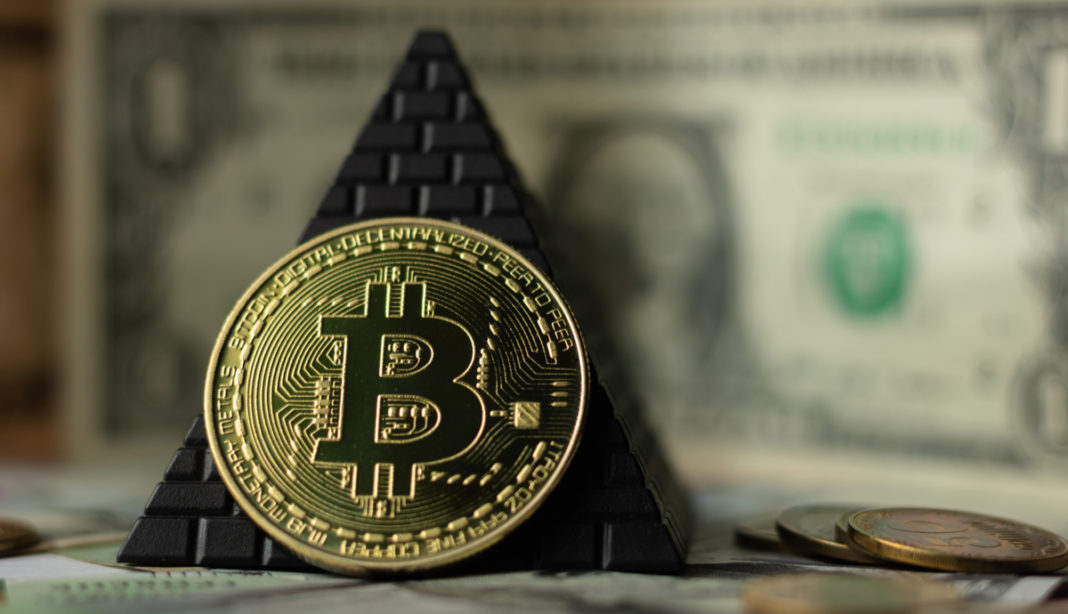 The US Department of Justice (or DOJ, for its acronym in English) will sell $56 million equivalent in cryptocurrencies confiscated by the public prosecutor responsible for the Ponzi crypto BitConnect scheme case, to compensate victims of fraud.

According to a DOJ announcement, the government will sell the cryptocurrencies and keep the proceeds in US dollars to “provide restitution to victims seeking a future restitution order by the court at trial.”

The cryptocurrencies were confiscated from Glenn Arcaro, 44, who pleaded guilty to participating in a $2 billion conspiracy to defraud BitConnect investors. Arcaro will be sentenced on January 7, 2022 and faces a maximum penalty of 20 years in prison.

Potential victims of the BitConnect scam are invited to visit justice.gov to obtain information about their rights, identify themselves as victims, and submit an impact statement.

As one of the most infamous crypto scams of all time, BitConnect advertised itself as a cryptocurrency investment platform that offered high returns based on its own trading bot.

In fact, the bot didn’t exist; it was a Ponzi scheme that rewarded participants based on the number of people who joined the scheme.

Driven by the pyramid scheme, BitConnect’s BCC cryptocurrency has soared to become one of the top 20 cryptocurrencies by market capitalization, priced at approximately $400.

After investigations by regulators in Texas and North Carolina, BitConnect suspended its lending and trading platform, causing BCC’s price to collapse to less than $30.

In May 2021, the US Securities and Exchange Commission (or SEC) accused five BitConnect prosecutors, signing a $12 million settlement in August.

In September, the SEC sued BitConnect, its founder Satish Kumbhani and Arcado in the first action against BitConnect’s management.

US government confiscations of crypto

This is not the first time the US government has sold confiscated cryptocurrencies.

In 2014, the US Marshals Service (US Marshals or USMS) sold more than 30,000 BTC (at the time equivalent to $19 million) confiscated from the now-defunct Silk Rod illegal market.

Bitcoins were acquired by venture capitalist Tim Draper, whose amount now equates to more than $1.8 billion.

The USMS sold another 4,000 BTC confiscated in February 2020. At the time, equivalent to $37 million, its value had already skyrocketed to more than $240 million.