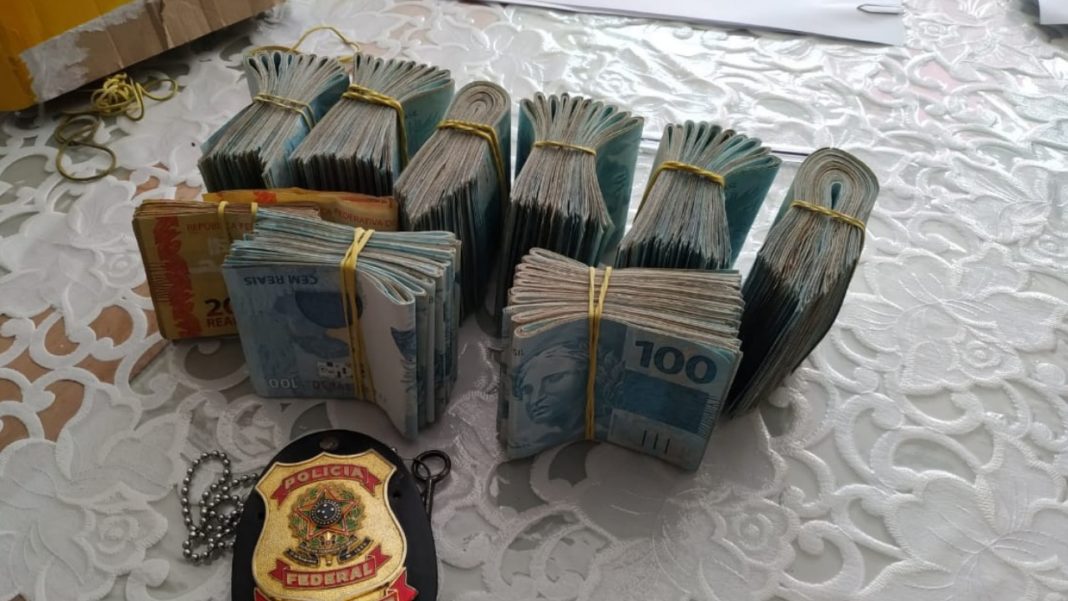 The Federal Court granted an injunction to release the three Indeal partners, Ângelo Ventura da Silva, Francisco Daniel Lima de Freitas and Régis Lippert Fernandes. They had been arrested for the second time on the 25th during Operation Vita Continuat, which investigates the crime of money laundering under Operation Egypto. The accused became defendants after the suspicion of financial pyramid practice with bitcoin.

The freedom of the investigated was granted by judge Guilherme Beltrami, of the 7th Federal Court of Porto Alegre. According to Gaucha ZH, Beltrami responded to the request of the PF delegate in the case, which had a favorable opinion from the Federal Public Ministry. The agency, says the publication, understood that there was no longer any need to keep them in jail.

Two other people allegedly involved in the scheme were also freed. Francisco Dulcival Lima de Freitas and Jhone Ricardo Cima Pinto. Jhone, who owns a car shop, is suspected of using the establishment as a place to launder money.

Also according to Gaucha ZH, in the decision that gave freedom to the defendants of Indeal, the magistrate ordered precautionary measures. They are prohibited from communicating with others investigated or people related to the company. Other than that, they cannot leave the country either.

For lawyer William Albuquerque de Sousa Faria, who defends Régis Lippert Fernandes and Angelo Ventura da Silva, the judge’s decision reinforces his thesis that there is no need for the accused to return to prison.

According to him, Gaucha ZH found that the elements collected during the police actions would not be sufficient to categorically demonstrate any evidence of criminal practice.

Indeal acted illegally taking advantage of investors who bet on yields with cryptocurrencies. Believing in unrealistic promises, many invested everything they had with the dream of becoming rich. The end of the pyramid came with the intervention of the Federal Police. In May 2019, agents of Operation Egypto arrested several suspects.

The Federal Police of Rio Grande do Sul estimates that the loss to approximately 23 thousand investors exceeds the amount of R$ 1 billion. The US cooperates with an investment that has frozen US$ 24 million (about R$ 136 million) in cryptocurrencies arising from the fraud.