Home News Justice does not find Daniel Fraga and closes lawsuit of deputy who... 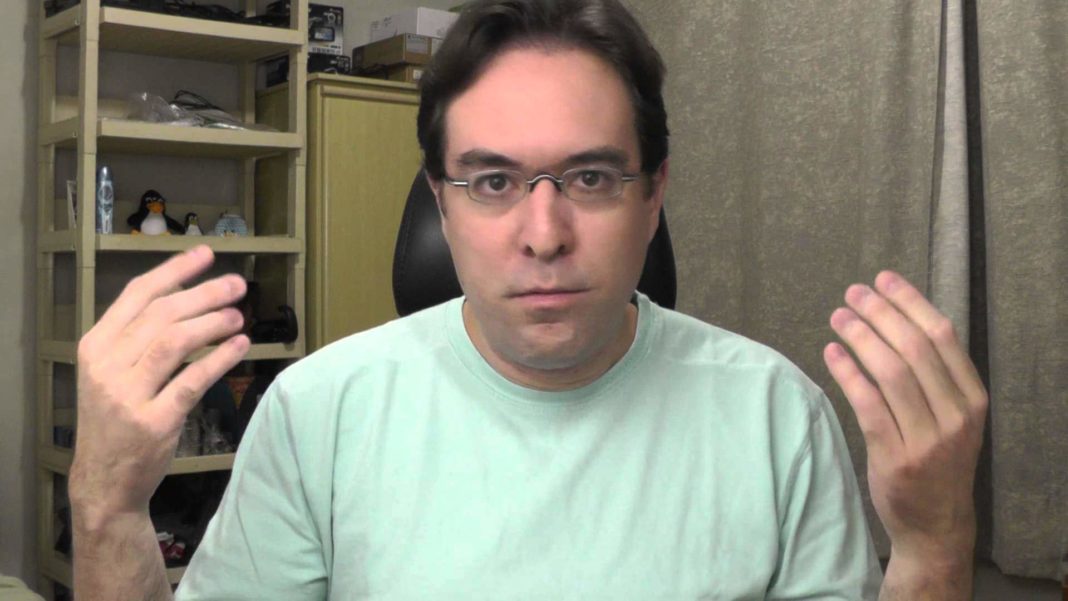 The controversial Daniel Fraga, one of the Bitcoin pioneers in Brazil, continues with an unknown whereabouts. Meanwhile, he continues to have victories in court, benefiting precisely from the lack of information about him.

One of these actions, brought by former Rio de Janeiro state deputy Cidinha Campos (PDT-RJ), ended up extinct without the court deciding the merits.

Since 2012, the former deputy has been trying, in vain, to find a solution to remove a video broadcast by Fraga on YouTube. The Court even granted two injunctions in favor of Cidinha, which were not met and totaled a fine of R $ 1.01 million, in February 2015, when an order was issued for the police to seek Fraga. But the result was that nothing happened.

Before disappearing for good, Fraga also recorded some pronouncements about the case involving the lawsuit filed by Cidinha Campos.

In a video commenting on the lawsuit, he exposed the whole of the ex-deputy's initial petition, for which she argued that she was called a "vagabunda" and "parasite".

According to the document, Fraga then said that it "has caused damage to public coffers". In total, 16 videos were made criticizing Cidinha Campos, all of them still available on YouTube. However, only one was the target of the lawsuit.

Fraga, at the time of the video in which he talks about the process, had just received the subpoena from the Rio de Janeiro Court of Justice (TJRJ) to remove the videos against Cidinha Campos within 48 hours, under penalty of a fine. R $ 50 thousand. This decision had been rendered as a preliminary injunction in June 2012.

She was not the only one. Before that, there was a judge who tried everything, but failed. With an air of mockery, Fraga left a message: "good luck to the judge to try to access my Bitcoin wallet".

Even with the subpoena in hand, Daniel Fraga attacked Cidinha again, mentioning that she can call others “vagabonds”, but not be called. In this, he loosens a passage from the former deputy in the Legislative Assembly of Rio de Janeiro, affirming in a loud voice the adjective "vagabonds".

In September 2014, the Justice decided to apply a daily fine of R $ 6 thousand for disobedience. It was no use. The fines added have already exceeded R $ 1 million and, even with the dispatch of police force, the reality has remained the same. Until the lawsuit was terminated without the merits being resolved.

Not even the TJRJ judge was spared by Fraga. After learning that he should pay a R $ 1,011,000 fine for not following the court order, he counterattacked and made a video exposing the magistrate's social networks.

In this video, still live on YouTube, Fraga commented on a post shared by the judge calling former president Lula a cachaceiro. He mentioned that he would not be there to attack the magistrate's freedom of expression, but that his decision would be meaningless.

"The incongruity is in what he does with his life and what he applies to other people," said Fraga.

Controversial and tongue-tied, Fraga gained fame in 2012 as an anarcho-capitalist youtuber who bought bitcoin when it was worth R $ 12 a unit. In part, his fame was due to a lawsuit filed by a candidate for mayor of São José dos Campos.

At the time, the candidate asked that the negative memes against his campaign, which were successful on Facebook, be removed. The discussion ended up being left up to even the judge, who in pawning Fraga's accounts found nothing.

The candidate for the mayor of São José dos Campos who tried the action against Fraga even won the case, but it was worthless because he did not take even a dollar in the numerous unsuccessful attempts at attachment.

Since then, there have also been lawsuits by two auditors from the Federal Revenue Service who were called thieves and one by former deputy Cidinha Campos, who was unable to seek the redress requested in court, precisely because she did not know where Daniel Fraga is.

The most recent content on your YouTube channel is from March 2017. Even without updates since then, the videos have been viewed 17 million times.