Home News Judge determines a block of R $ 265 thousand from 3xBit, which... 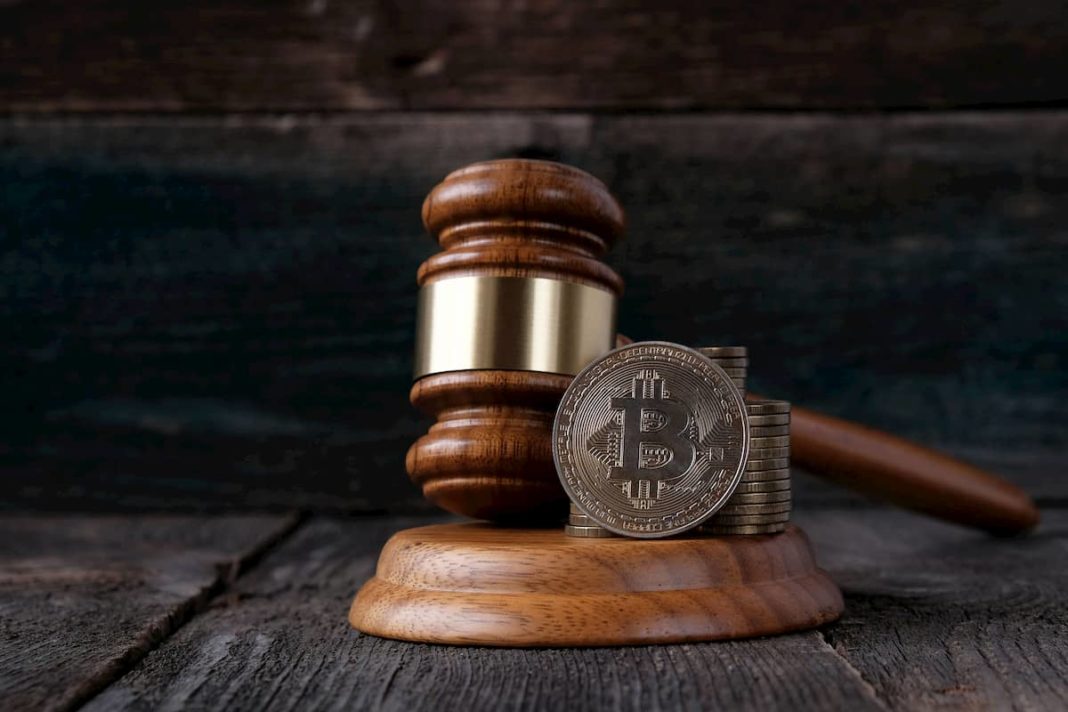 The Paraná court ruled that there was in fact evidence that the 3xBit brokerage house "is hiding its assets, preventing consumers from receiving the amount they owe".

As a result, a lawsuit ended with the blocking of R $ 265,130.11 found in accounts linked to the brokerage house, “an amount that corresponds to the value of the bitcoins left in the defendant's custody (3xBit)”.

The 3xBit exchange started to present delay in withdrawals in September 2019, allegedly for “technical problems that resulted in administrative problems”, according to the company's CEO.

The excuse at the time was a supposed optimization of the system and internal processes, but meanwhile, customer values ​​were improperly saved.

It turns out that, behind the scenes, the broker was operating a leasing scheme, which promised absurd gains of 7% monthly. However, it did not work and the money is gone, leaving 3xBit without liquidity and investors without money.

After processes and investigations, it was discovered hidden assets by the company, and then the Justice determined the blockade via BACENJUD, a system that links Justice to the Central Bank and banking institutions.

Strong evidence of abuse of legal personality they were also revealed, since the amounts claimed in different lawsuits exceed the amount of R $ 3 million, which shows that the company did not close due to commercial failure.

For this reason, the blocked money came from the accounts of the directors and president of the company Octavio de Paula Santos Neto, Saint Clair de Souza Izidoro and José Wantuil De Souza.

It is worth noting that Octavio de Paula Santos Neto was also supposed to be behind the coup by GenBit, another broker that carried out an “exit scam”.

Exit Scam is a scam in which a relatively established, trustworthy company fails to pay customers who try to cash out and continue to receive deposits.

The Bitcoin Bank Group and Atlas Quantum have been accused of the same thing, with several lawsuits against them and also blockades carried out successfully in court.

All with 3xBit connections. See also: Did 3xBit invest in Atlas Quantum?