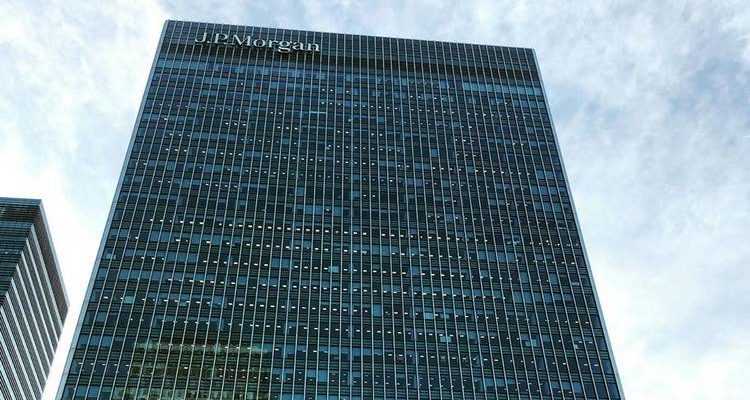 The transfer of Quorum to ConsenSys does not sign the end of the activities of the bank JPMorgan in the blockchain. This creates a new unit, Onyx. Its “JPM Coin” token is also ready for marketing.

For several years, the American investment bank had been engaged in the development of a private blockchain based on Ethereum. Quorum however changed hands in 2020 through its takeover by ConsenSys.

But this transaction does not mean the end of JPMorgan's investments in the blockchain. It now has a new entity dedicated to this technology: Onyx. Its scope includes blockchain technologies and services for the financial market. The subsidiary is notably in charge of Liink, the former Interbank Information Network of JPMorgan.

Blockchain as a source of income for JPMorgan

“Onyx is at the forefront of a major change in the financial services industry. This new business unit reflects JP Morgan's commitment to innovation (…) we continue to develop cutting-edge technology that enables a better, faster and more inclusive financial system ”says bank CEO Jamie Dimon.

Onyx is managed by Umar Farooq. The latter was already leading the bank's blockchain projects, and in particular its developments around Quorum. He will be responsible for making the blockchain a real source of income for JPMorgan.

And Liink is undoubtedly the main product of the bank to date. The company says that users of its platform will have two new applications in the future: "Confirm" and "Format".

A first user for the JPM Coin stablecoin

These are not the only major announcements from JPMorgan, however. Its own cryptocurrency, JPM Coin, is now ready for commercial use. The bank specifies that a large tech company is already using the token for its international payments. His identity remains a mystery, however.

The creation of the JPM Coin token dates back to February 2019. The bank then relied on its use in cross-border payments. Cryptocurrency must allow faster settlements at lower cost. Each JPM Coin token is redeemable for US dollars or other fiat currencies.

Stablecoin received an icy reception from Ripple in 2019, for whom JPM Coin is a rival to XRP on international transfers. Its CEO, Brad Garlinghouse, believed the token had no interest and that major banking institutions would not adopt it.