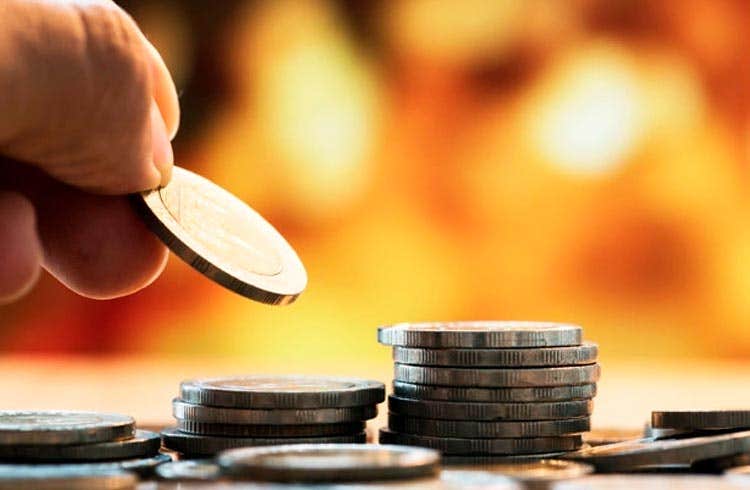 The non-fungible tokens, NFTs, will invade the elections of the world’s greatest economic potential as Front Row, a marketplace aimed at progressive organizations, said it will partner with the Texas Democratic Party, the same party as US President Joe Biden.

Thus, the partnership, according to the ad, aims to test a program that aims to raise money for candidates and causes using NFTs.

Therefore, as a development of the project, Front Row said it has already issued digital images of key moments related to the progressive movement and listed the NFTs for sale.

Therefore, as part of the initiative, Front Row said that funds raised through its NFTs will go “directly to political groups and individuals.”

However, the company did not specify how it planned digital purchases to comply with campaign finance laws.

“The NFTs will become a powerful addition to any political fundraising effort, and launching our market will give Democrats across the country a fundraising advantage that their counterparts don’t have,” said Front Row co-founder, Parker Butterworth, probably referring to the Republicans.

So, in line with progressive values, Front Row also said its blockchain platform will strive to be carbon zero, donating a portion of NFT proceeds to “carbon capture and reduction” causes.

So Butterworth also pointed out that while the platform is starting at the state level in Texas, it suggests an expansion to national candidates and causes.

“Although many local, state and federal candidates for US office have announced the acceptance of cryptocurrencies in the past and have also signaled that they would accept cryptocurrency donations for the upcoming elections, until now, the NFTs have been absent from this scenario and we will integrate them” , finished.

Also read: JPMorgan CEO: I think Bitcoin is useless, but our customers disagree

Read also: Market dawns on the downside and Bitcoin returns to US$ 54,000