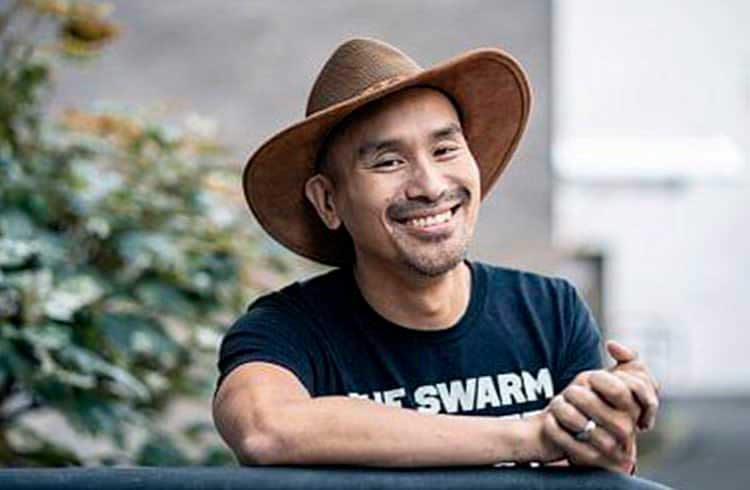 Will the nationalization of mining kill Bitcoin? Can China censor BTC mining pools? Will the State be able to intervene in Bitcoin transactions?

These are some of the concerns that have haunted the Bitcoin community in recent years.

In this sense, Jameson Lopp, co-founder of the security company CASA, Jimmy Song, writer of Programming Bitcoin and Giacomo Zucco, educator and consultant at Bcademy, discussed these issues in the seventh edition of LaBifConf.

Regarding the possibility of Bitcoin being censored, the opinion of the three executives was unanimous: censorship is not that easy.

Jimmy Song, for example, believes that “censoring is very impractical in Bitcoin”. That's because, according to him, Bitcoin miners are distributed all over the world.

In addition, users also use tools to increase the privacy of their transactions. He specifically cited services like Coinjoin or mixers.

Thus, however much a State wishes to impose KYC (Know Your Customer) measures on miners or the transactions they process, the reality is that it is increasingly difficult to know the ownership of the transactions.

As if that were not enough, Song also pointed out that miners will not report certain transactions because they do not comply with the requirements imposed by the State, as this practice would harm their profits and could slow the network.

"The government can try to regulate, but miners can always change that," said Song.

One of the most effective ways for a government to control mining is through nationalization.

Jameson Lopp pointed out this possibility in his speech. He referred particularly to Venezuela, where the state formed a national pool of miners that includes the country's army.

Therefore, citizens interested in cryptocurrency mining must register with the regulatory agency. This way, they will have a license to work only and exclusively in the referred pool, as informed by CriptoNoticias.

However, Lopp believes that even with this control, there are still ways to get around censorship.

Lopp also cited the mining situation in China. The country has ASIC's manufacturing monopoly and more than 50% of Bitcoin's hash rate.

In this case, according to him, it would be very difficult for the State to control all the pools since there are many.

Finally, he clarified that miners can always decide to switch pools if they end up making decisions they don't like.

"Miners want to be decentralized," he added.