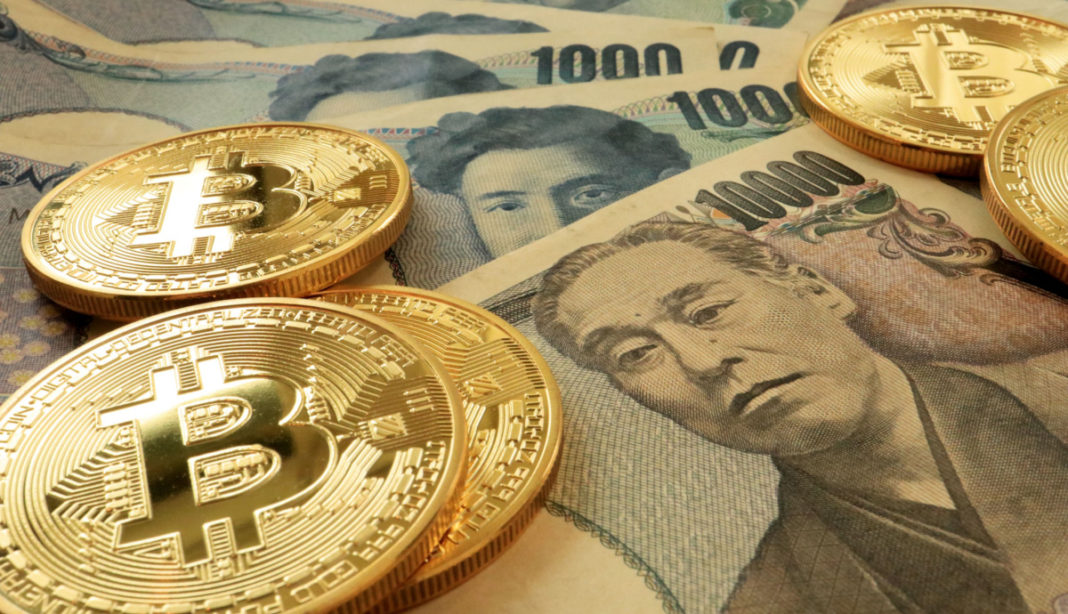 The Central Bank of Japan has begun planning a central bank digital currency (CBDC) experiment with the country’s major financial players, according to a report this Wednesday (23) by Nikkei, a leading Japanese newspaper.

The Bank of Japan (BOJ) is working with three megabanks as well as regional banks in the Asian country — and next year it will test a digital yen.

If all goes according to plan, the paper added, the BOJ could go ahead and launch a CBDC in 2026.

The BOJ’s experiment will explore how deposits and withdrawals might work with a digital yen, noted today’s story.

CBDC is a digital version of a state’s fiat currency — such as the US dollar, euro or real — backed by a central bank. CBDCs are digital assets, but they are different from Bitcoin, Ethereum or Dogecoin.

That’s because Bitcoin and other cryptocurrencies are decentralized; its transaction ledger is maintained and verified by a distributed network of validators. CBDCs, on the other hand, are centralized: a central power – the government or the central bank – controls them.

Different countries around the world are at different stages of researching and creating CBDCs.

China is way ahead of the game — some citizens can already spend the digital yuan. Bahamas, meanwhile, launched its own CBDC in 2020.

And just last week, major US financial institutions announced that they were working with the Federal Reserve to test a digital currency platform.

But privacy advocates have expressed concern that CBDCs could allow the state to snoop into citizens’ spending.

* Translated and edited with permission from Decrypt.co