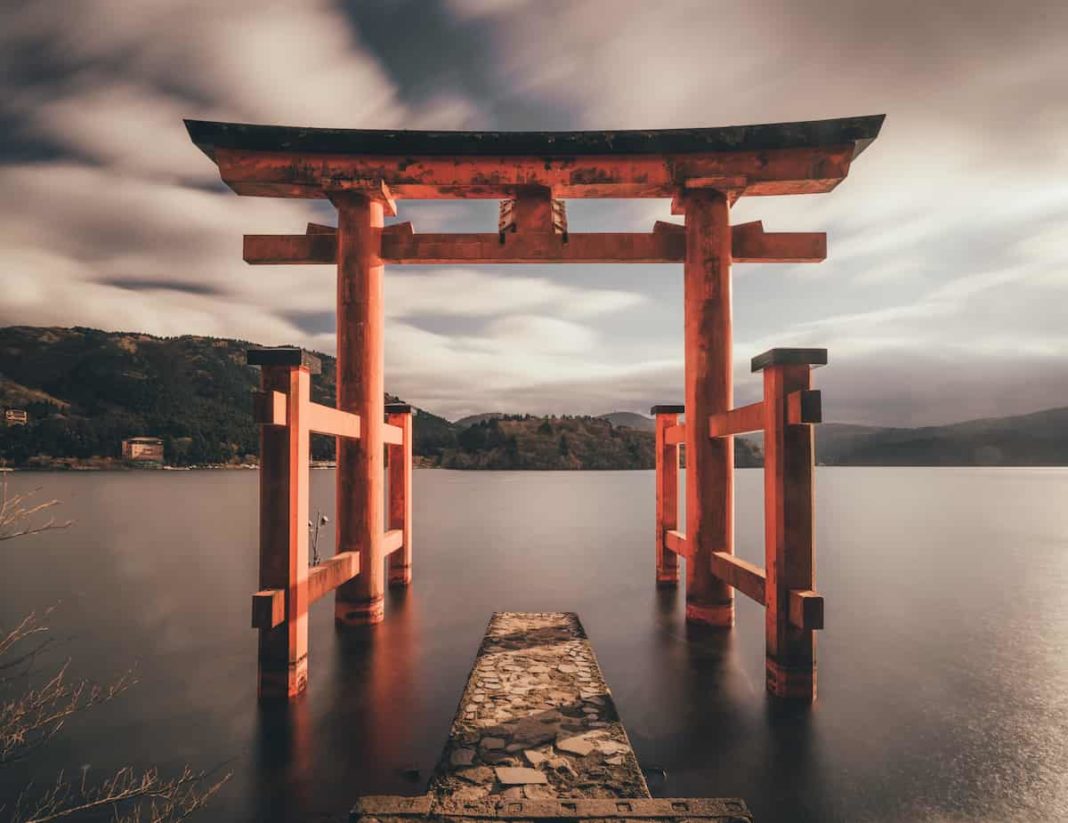 Photo by Tianshu Liu on Unsplash

Bank of Japan CBDC has its plans interrupted due to lack of public interest, which prefers private alternatives for payment and use of money.

With the success of cryptocurrencies, central banks around the world have been moving to maintain their “relevance” and monetary control with the creation of so-called Digital Currencies of Central Banks (CBDC – Central Bank Digital Currency).

With the Asian country it was no different and, since April 2021, the Japanese central bank began to carry out its first experiments with Japan’s CBDC, which were in the pilot test phase until March this year (2022).

In April 2022, a new phase began in the Bank of Japan (BOJ – CBDC) development plans. Bank of Japan), but the Asia Times recently reported that these plans were halted due to perceived low interest from the Japanese public.

Among the reasons listed by the news portal, according to statements by the Central Bank of Japan and its government, is the fact that the vast majority of Japanese people have bank accounts, which takes strength from the narrative that the CBDC could offer greater inclusion. financial system, as is being used by many other central banks around the world.

The Japanese have a wide adoption of interbank payment system and private e-money solutions, in addition to a very high use of credit cards, which would make it very difficult for the Bank of Japan CBDC to compete against the private sector. , already very competitive.

What is Japan’s regulation of bitcoin and cryptocurrencies like?

The cryptocurrency market in Japan is very large and the country has one of the largest Bitcoin trading volumes in the world, even in a highly regulated scenario, where exchanges have to go through a period of about 6 months to complete all the bureaucratic processes to operate.

In part, this strong regulatory pressure came after the great Mt scandal. goxone of the biggest black swans in the history of Bitcoin, which was judged by the Tokyo District Court as the company had a strong presence in Japan.

Crypto assets are considered as financial property under the Payment Services regulatory act, which is very interesting as it is actually classified as a monetary product for payments rather than solely as a financial asset. Unlike Brazil, United States and other European countries that avoid the classification of money.

This may also have impacted Japan’s CBDC development plans.