Home News It will be difficult to buy Bitcoin on the low with the... 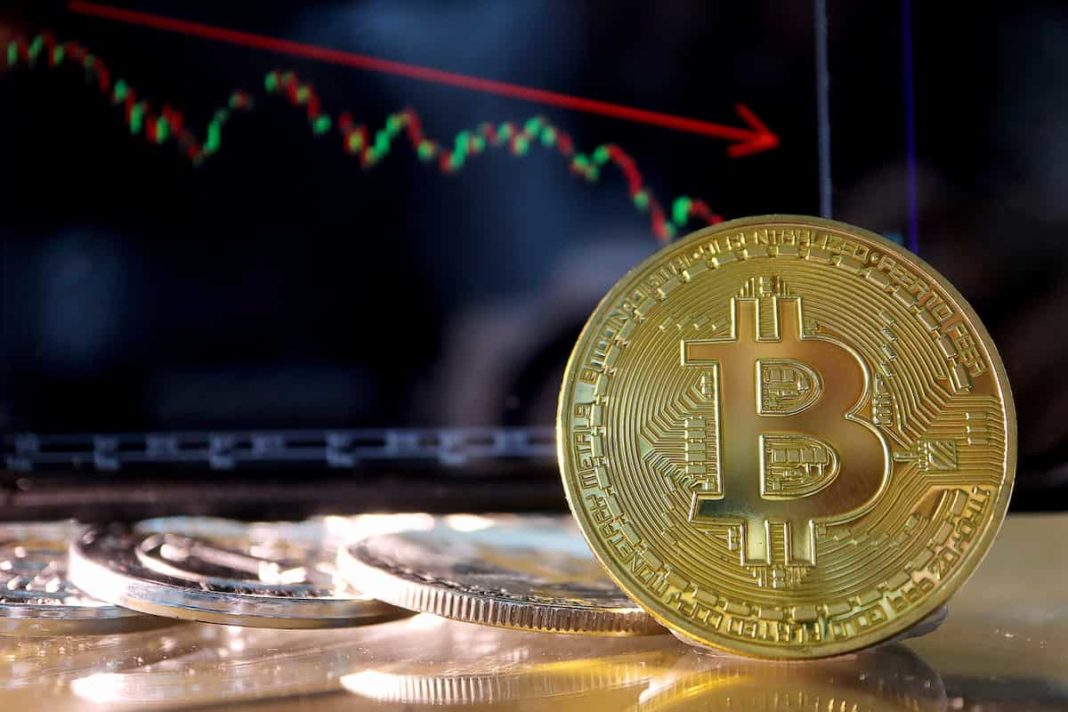 This drop would be a good buying opportunity for the Brazilian, if BC data were not showing a sad reality: the indebtedness of Brazilian families broke a record, according to the most recent data from the Central Bank.

Unlike their leader, altcoins show that after the holiday there is no reason to be lazy. Most achieve positive points in 24 hours and the highlight is Binance Coin (BNB), which surpassed Cardano (ADA) in market capitalization.

After several consecutive days of price gains, Bitcoin (BTC) fell 3.23% today amid more negative news regarding China. The landscape around the price of bitcoin looked highly optimistic over the past week, pushing the asset to target $60,000 by yesterday.

The situation has changed somewhat in the last 24 hours, when the asset returned to trading in the $55,000 range hours ago. This latest price drop came amid reports that China’s biggest social media – WeChat – had prevented users from researching cryptocurrency exchanges.

At this point, the BTC has recovered and is currently above US$55,000 – R$307,595 in the main Brazilian brokers, according to CoinGoLive.

Its market capitalization is below US$1.050 trillion, but the asset continues to dominate 43.6% of the cryptocurrency market.

This fall seems like a good buying opportunity for the Brazilian investor, but the reality of the economic scenario is a little more complicated. The Brazil risk that has such an impact on the reduction of investment projects continues to grow.

According to data from the Central Bank of Brazil, the indebtedness of Brazilian families broke a record, with the total amount of debt reaching 59.9% of the average annual income. The result for June is the highest level since the beginning of the BC historical series, in 2005.

With inflation on the rise and the prospect of new interest rate hikes, the tight budget of households with debt could inhibit the economy’s recovery. Delinquency remains stable at 4.2%, but analysts fear that the weight of inflation — which reached 10.25% in the rate accumulated in the 12 months through September — will force families to delay installments with the already tight budget.

Read too: Bitcoin alone had a return greater than inflation this year, according to IBGE data

Sergio Vale, an economist at MB Associados, recalls that the commitment of families’ income to the payment of monthly loan installments, at 30.9%, is high for the Brazilian history.

“It’s an element that helps explain the weaker consumption in 2022. Last year we had growth in the consumption of goods in the pandemic, this year it will be services and next year it will be restricted consumption, especially for the poorer population” , he says, which forecasts a GDP of 0.4% in 2022.

Unlike their leader, most altcoins make good points within 24 hours. However, the Binance Coin (BNB) is the currency that most stands out on a daily scale for having surpassed Cardano in market capitalization.

In an attempt to comply with regulations in China, Binance had announced that it will stop OTC deals involving the yuan for Chinese users as of December 31, 2021. Following the news, there was a brief drop in the price of BNB, which recovered quickly this morning.

The BNB soared 15.5% to $459, its highest level since early September. This came after the broker announced the launch of a $1 billion fund designed to enhance the Binance Smart Chain (BSC) ecosystem. So now the international broker’s cryptocurrency has won third place in the CoinGoLive cryptocurrency ranking.

The cumulative market capitalization of all cryptocurrencies stands at $2.37 trillion.