Home News Is it rock bottom? This Bitcoin metric is at the lowest... 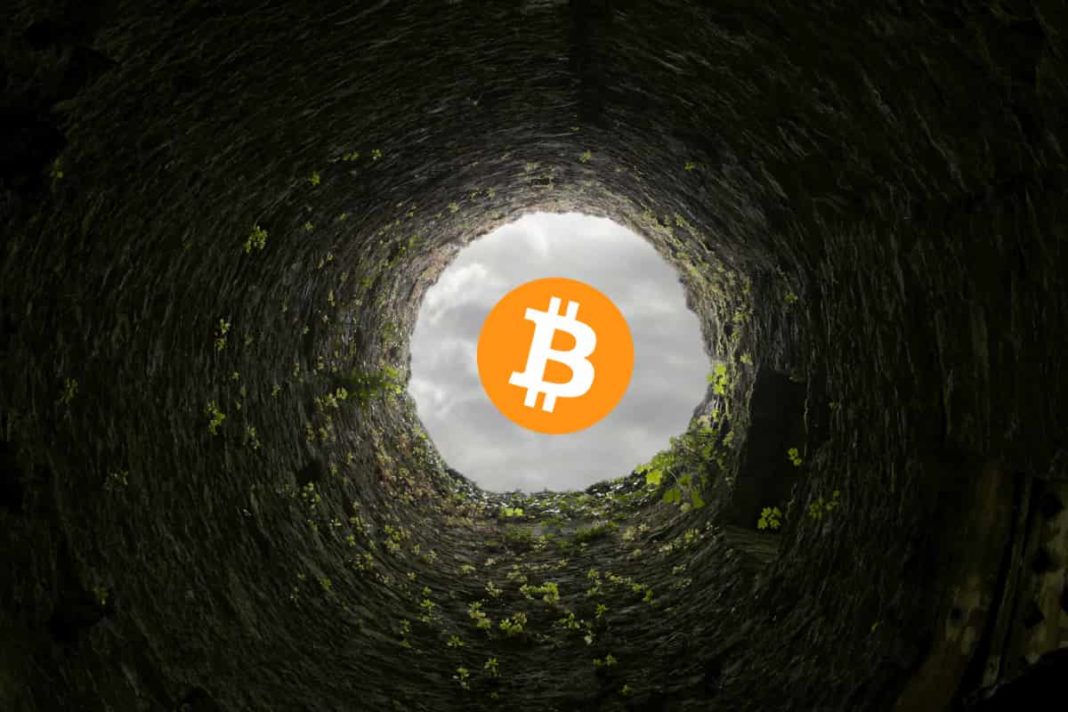 The past few weeks have been quite challenging across the entire cryptocurrency market, to say the least. Total capitalization has dropped more than $300 billion in just the past seven days.

Bitcoin, along with most other cryptocurrencies, is having price issues. However, some technical indicators may suggest that the bottom is approaching.

A widely used indicator – the Relative Strength Index (RSI) – may suggest that the fund is forming.

This is a metric that represents a momentum oscillator and measures the speed and change of price movements. It ranges between 0 and 100.

Yesterday, January 9, the RSI was at its lowest point since the May crash. The last time it was this low was in March 2020 – during the fall attributed to covid.

What this shows is that on two separate occasions in the not-too-distant past, when Bitcoin’s RSI dropped to the levels it currently is, it marked some kind of local fund, and the price increased substantially in the following months.

Another possible bottom indicator could be the Bitcoin Fear and Greed Index – a gauge for current market sentiment based on various criteria such as volatility, market momentum, social media, polls, dominance, trends and so on.

Currently, the index shows that the market is in a state of “extreme fear”, as it has been for a few weeks.